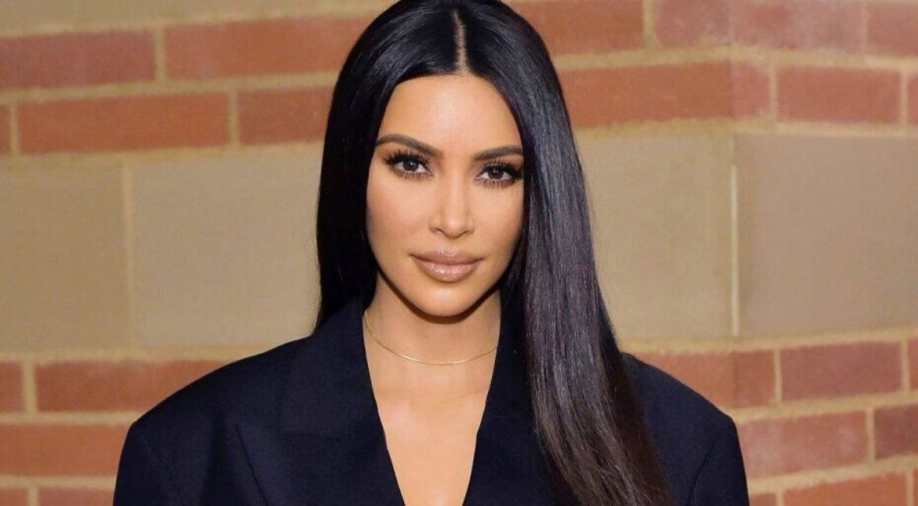 Kim Kardashian walked down the memory lane and shared a throwback picture of herself holding daughter Chicago and sister Kylie Jenner’s daughter Stormi when they were toddlers.

The 40-year old reality TV star took to Instagram and dug out an adorable picture featuring herself sans mak-up with the toddlers. Alongside the picture she wrote, “OMG found this pic in my phone and our babies are so tiny and cute and chunky and perfect!!!”

Kim, who shares four children with Kanye, 7-year-old North, 5-year-old Saint, 2-year-old Chicago, and 1-year-old Psalm has been making headlines on ending her six-year-old relationship with the rapper. Their marriage problems will be highlighted in the final episodes of the insanely popular American reality show `Keeping Up With The Kardashians`.

Kim Kardashian West and Kanye West are ready to part ways it seems as several reports reveal that the celebrity couple has completely stopped going to marriage counseling. This indicates that their marriage has reached finality and both don’t want to work on it anymore.

The couple has been in therapy for quite some time now but nothing seems to be working at the moment. Kim Kardashian has reportedly been meeting with divorce lawyer Laura Wasser in recent weeks while Kanye West is too “talking to divorce lawyers this week.”

Kim Kardashian West and Kanye West have been living separately as their relationship became ‘downright toxic’ after months of therapy.