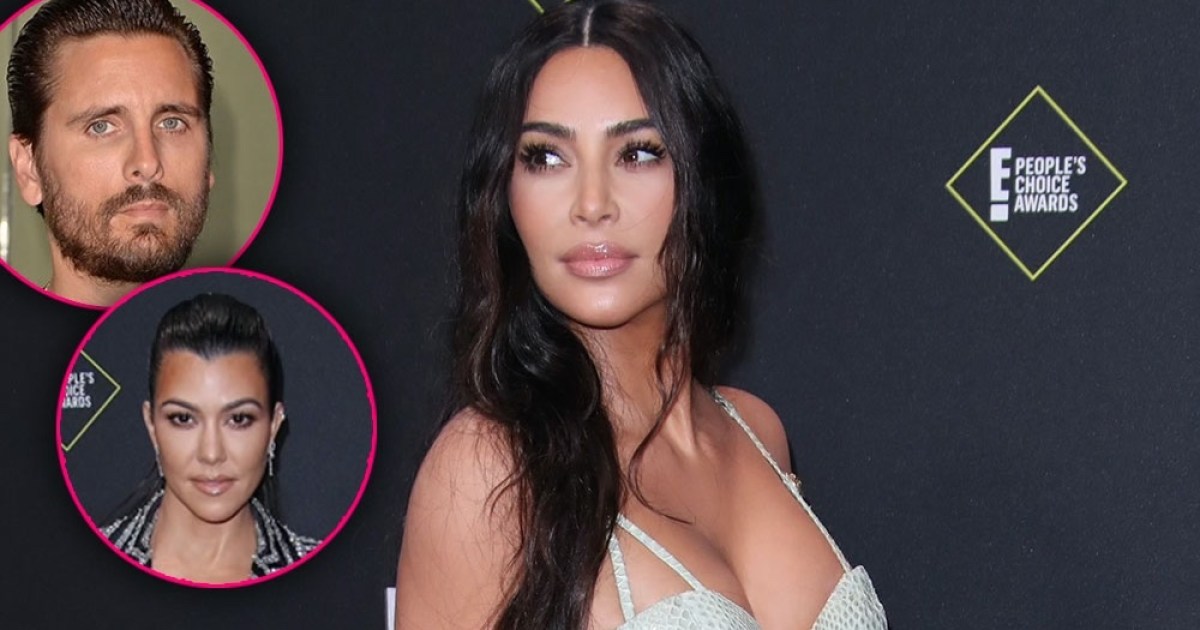 In a clip from the final Keeping Up With the Kardashians season released on Thursday, February 11, the SKIMS founder, 40, told her family members that she saw the exes — who share three kids together — “asleep together on the couch.”

“They were, like, separate,” she explained further. “They weren’t spooning on the couch or anything. … They weren’t far away though, they were close.”

Khloé, 36, chimed in telling her siblings that she had “a sleepover” with Kourtney, 41, and Scott’s daughter, Penelope, the night before. “Do we think they’re hooking up again?” Kendall, 25, asked. “I just want them to try.”

Kourtney and Scott, 37, were in an off-and-on relationship from 2006 until they called it quits in 2015. The Flip It like Disick star went on to date Sofia Richie from 2017 until 2020, and has since moved on with Amelia Hamlin. The Poosh founder, for her part, was romantically linked to Younes Bendjima and in January 2021, Us Weekly confirmed that she was dating Travis Barker. Following the new relationship news, a source told Life & Style that Scott “can’t help feeling slightly jealous” about her new fling.

“He’s very protective over Kourtney, but ultimately, wants to see her happy,” the insider added.