Home EntertainmentHollywood Kim Kardashian To Stay Away From Kanye West This Valentine’s Day? Read On To Know How She Will Celebrate It!

Kim Kardashian To Stay Away From Kanye West This Valentine’s Day? Read On To Know How She Will Celebrate It! 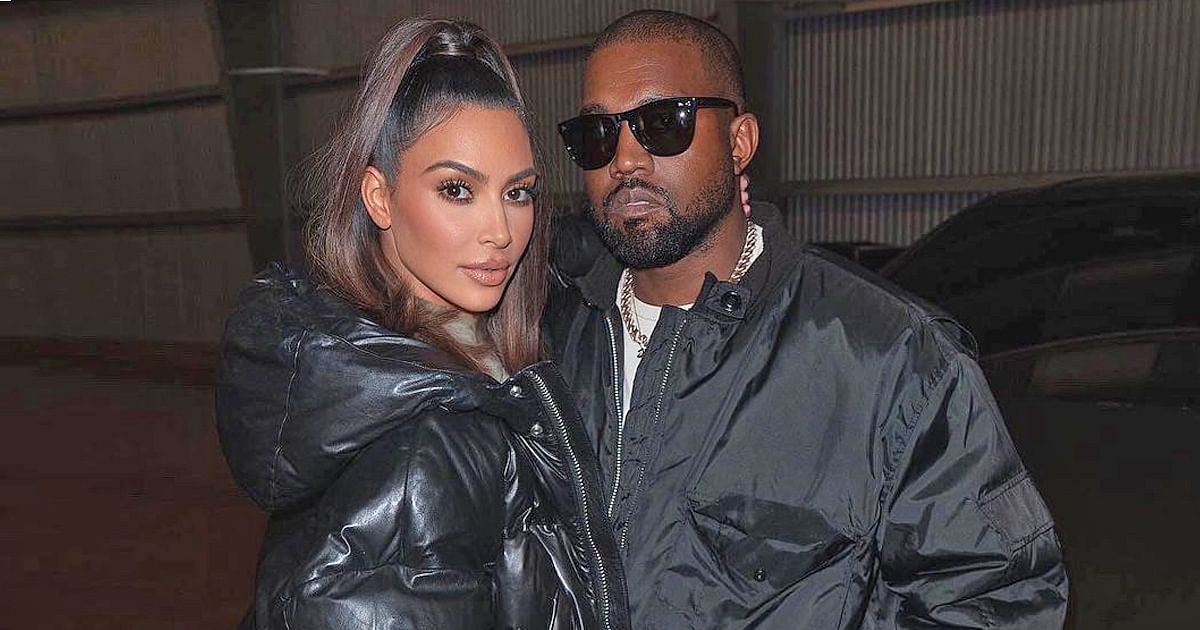 There’s a lot going on in the life of Kim Kardashian apparently since past some time. The reality star is reportedly planning to get a divorce from Kanye West. While none of them has openly confirmed such plans, earlier this month it was reported that the rapper moved his 500 pairs of sneakers out of his wife’s Calabasas house.

Now as the rumours of Kim & Kanye’s divorce get strong, we wonder what are the Valentine’s Day plans of the reality star. Now the relation of the couple might be in trouble but that doesn’t mean Kim will be away from love on the day of love.

As per People, Kim Kardashian will be spending Valentine’s Day with her and Kanye’s four children – North, 7, Saint, 5, Chicago, 3, and Psalm, 2. While this, she will apparently keep a distance from Kanye West. “Kim is great. She has a Valentine’s Day celebration planned with her kids and family. She likes to make it special for the kids. She doesn’t have any contact with Kanye,” a source told the magazine.

“It’s obvious that she is just focused on the future,” the source further added.

Meanwhile, a few days back Kim Kardashian gave it back to the trolls who questioned the authenticity of her daughter North West’s painting. It so happened that she shared a picture of the painting with her 7-year-old daughter. And soon after, the trolls started questioning its authenticity.

As a reply to the trolls, Kim wrote a long note on Instagram which read as saying, “DON’ T PLAY WITH ME WHEN IT COMES TO MY CHILDREN! My daughter and her best friend have been taking a serious oil painting class where their talents and creativity are being encouraged and nurtured. North worked incredibly hard on her painting which took several weeks to complete. As a proud mom, I wanted to share her work with everyone. I’m seeing op-ed pieces in the media and social media from grown adults breaking down whether or not my child actually painted this! How dare you see children doing awesome things and then try to accuse them of NOT being awesome!?!?! Please stop embarrassing yourselves with the negativity and allow every child to be GREAT!! NORTH WEST PAINTED THAT PERDIOTDDDDDABCDEFGZFDT !!”