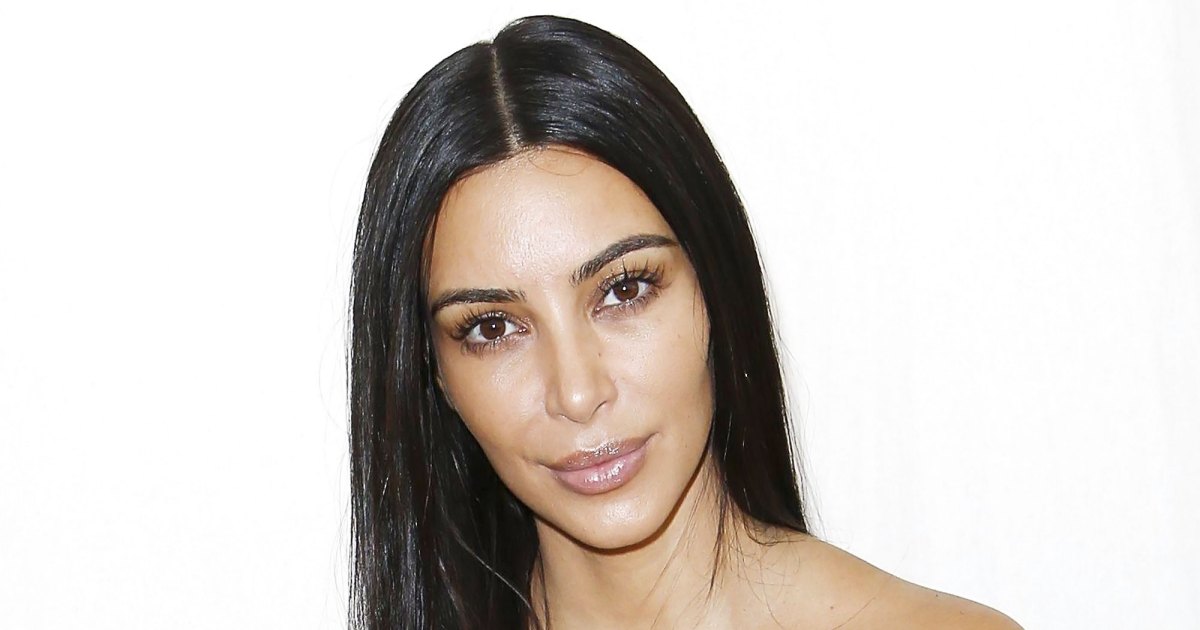 One of the thieves who robbed Kim Kardashian at gunpoint during her traumatic October 2016 visit to Paris is releasing a book about the harrowing ordeal. After forcing their way into her hotel while dressed as police officers, the robbers stole nearly $10 million worth of jewelry. Get details on the upcoming tell-all.

Yunice Abbas is the author, and he is currently awaiting trial after being one of the 11 men charged in the incident, which took place at the Hotel de Pourtalès complex. The book is titled I Sequestered Kim Kardashian and will be published in France on February 4.

What Are the Most Shocking Revelations?

Abbas alleges he and his fellow robbers accidentally took the KKW beauty mogul’s cell phone after the heist. “Right at the moment I cross a police car scouting the [neighborhood], I jump at the sound of an incongruous cellphone ringtone,” he wrote, according to Daily Mail. “In front of my incredulous eyes, a name appears on the screen as it lights up. No way, I must be tripping,” he penned, claiming it was singer Tracy Chapman on the line.

In another chapter, the robber details how they allegedly recruited older people to keep a lookout before breaking into Kardashian’s room during Fashion Week. “What’s more reassuring than the elderly, who are as peaceful as they are anonymous, to gather a maximum of information on scene,” Abbas noted.

“Our two beauties stubbornly tried to call 911,” he added, alleging that Kardashian “complied” when she realized they weren’t going to hurt her. “The emergency call number for the U.S. Not very efficient when you are in Paris.”

How Is Kim Kardashian Coping After the Traumatic Robbery?

“My life has definitely changed a lot in the last two years,” the SKIMS founder said during a 2018 interview on The Alec Baldwin Show. “I was never depressed, but I wasn’t motivated to get up and work like I used to. It shook me,” she shared.

Kardashian said it reminded her how valuable every moment in life is, telling the Saturday Night Live comedian that she was finding ways to move forward.

“Even though it was horrific, and I wouldn’t wish it upon anyone, it really did deeply change me to where now I feel like I can get back to myself,” she continued. “I felt like I was living in a bubble, and that opened me up to so much.”

Back to Top
Close Add post
X
Craig Conover’s Girlfriend Natalie Talks Austen “Fling,” Shares New Pics With Sout…GossipsCraig Conover‘s girlfriend, Natalie Hegnauer, took to her Instagram Stories on Thursday night to defend herself amid the first half of the two-part So…

X
Ricki Lake Reveals Longer, New Hairstyle After Shaving Her Head…GossipsRicki Lake shocked everyone when in January 2020, she unveiled a photo of herself with a shaved head. She also bared herself to the world when she mad…
close