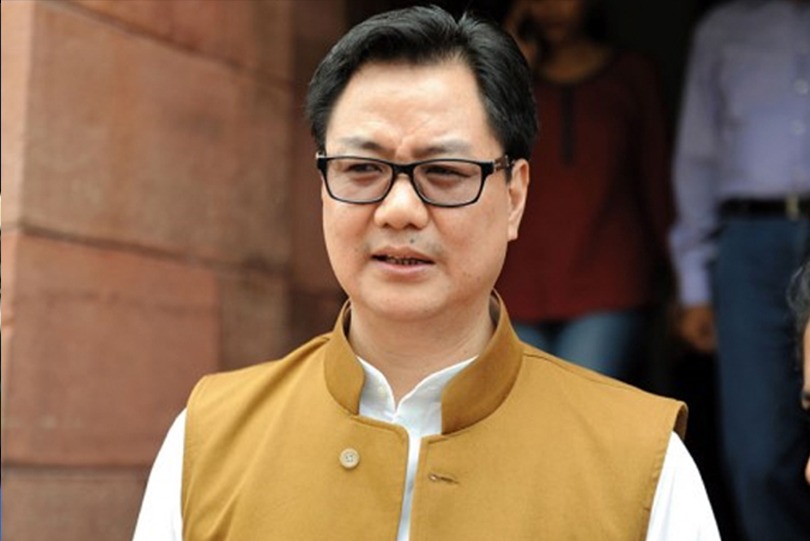 Sports Minister Kiren Rijiju on Monday said the government intends to start 1,000 Khelo India sports centres at the district level across the country.

“My aim is to bring India in top 10 by the 2028 Olympics and to make it possible we have to create sports facilities at the ground level. Thus, we intend to start about 1,000 Khelo India sports centers at the district level across the country,” Rijiju said.

In a media release issued here, he was quoted as saying, “We have around 700 districts in the country which means that we will have at least one centre per district, some districts will have more.

Rijiju was the in city to launch the ‘Khelo India State Centre of Excellence’ at the Shri Shiv Chhatrapati Sports Complex near here.

The minister said Pune and Maharashtra have potential to produce future champions.

“Pune is not just a sports centre for Maharashtra, but also for the entire country. Pune and Maharashtra have potential to produce future champions for the country.

“Today is a special day as we are launching KISCE here. With this launch, we want to hold hands with the state government and work towards the progress of sports,” added the minister.

He also pointed out that Maharashtra is the only state in the country to have three centres of excellence.

“Out of 23 state centres of excellence, three would be in Maharashtra,” he said.

Maharashtra sports minister Sunil Kedar and minister of state for sports Aditi Tatkare requested Rijiju to give attention to the pending proposals of the state and he assured to do the needful.

As per the release, a Memorandum of Understanding was signed between Directorate of Sports and Youth Services Maharashtra State and the Sports Authority of India on this occasion.

Additionally, athletes who have qualified for the upcoming Tokyo Olympics including ace shooters Rahi Sarnobat, Tejaswini Savant and Swarup Unhalkar (Paralympics) were felicitated by Rijiju along with promising shuttler Varun Kapoor who is currently world number two in U-19 category.