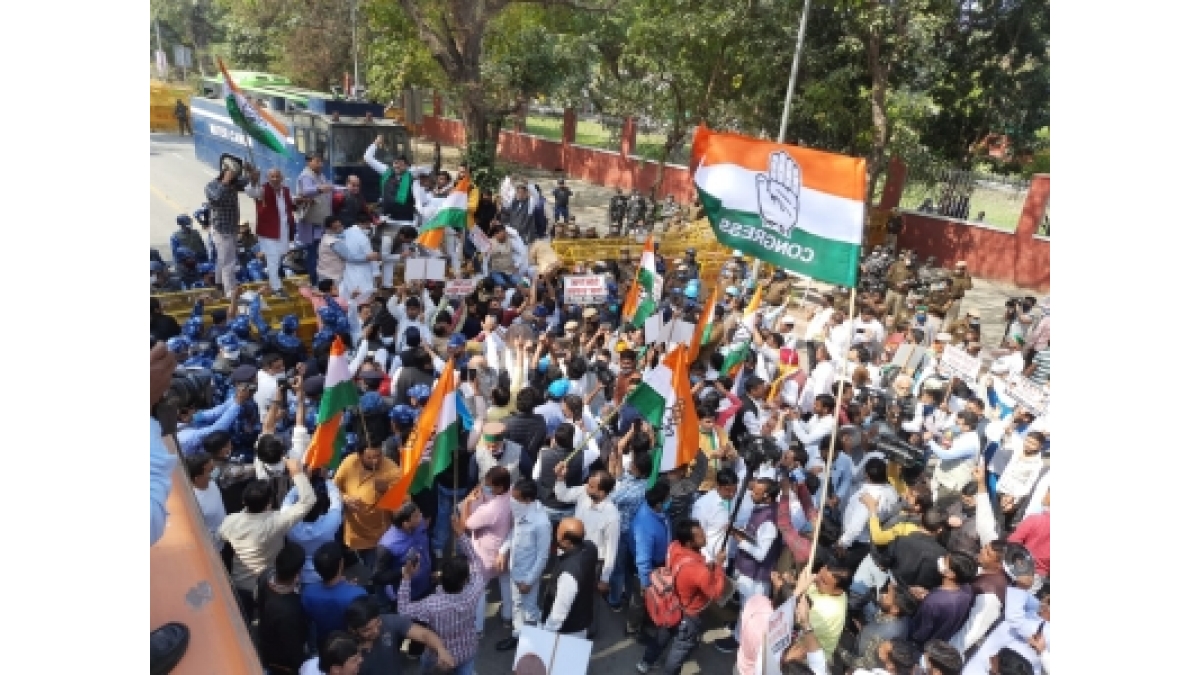 Addressing the Kisan Congress workers, Solanki said, “The government has been sleeping for the last three months despite the fact that the thousands of farmers from several states are camping on the borders of the national capital.”

Solanki added that till date, more than 200 farmers have died while protesting across the country, but the government is yet to listen to the plight of the farmers.

“Till the time the government doesn’t repeal the three farm laws, Kisan Congress will stand in solidarity with the farmers on the borders of the national capital,” he added.