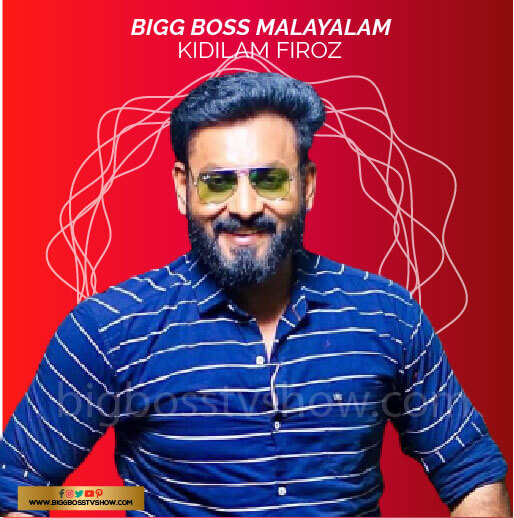 ‘Kitilam Firoz’, also known as Firoz A. Aziz, is the face of confidence that has been added to the name ‘Kitilam’. Feroz is one of the most recognizable voices in the early days of FM radio stations in Kerala. Although he began his career as a television producer and presenter, he became famous for his career as a radio jockey Feroz is now a contestant on the popular reality show Bigg Boss.

Feroz is also listed in the Limca Book of Records as a radio jockey It is named after a 105 hour long radio presentation. The marathon program ‘Vande Keralam’ was an awareness program against drug abuse.

Feroz, who is very interested in cinema, has acted in films and directed notable short films. Feroz, who had minor roles in films like Parole, Universal Boys, Tendulkar and Panchavarna Thatta, starred in ‘Second March of March’ He has also directed the socially relevant short films 69 and Kallu.

Feroz is also a social media influencer, notable as a social worker, writer and motivational trainer. Awareness videos shared by Feroz on his social media page have gone viral.