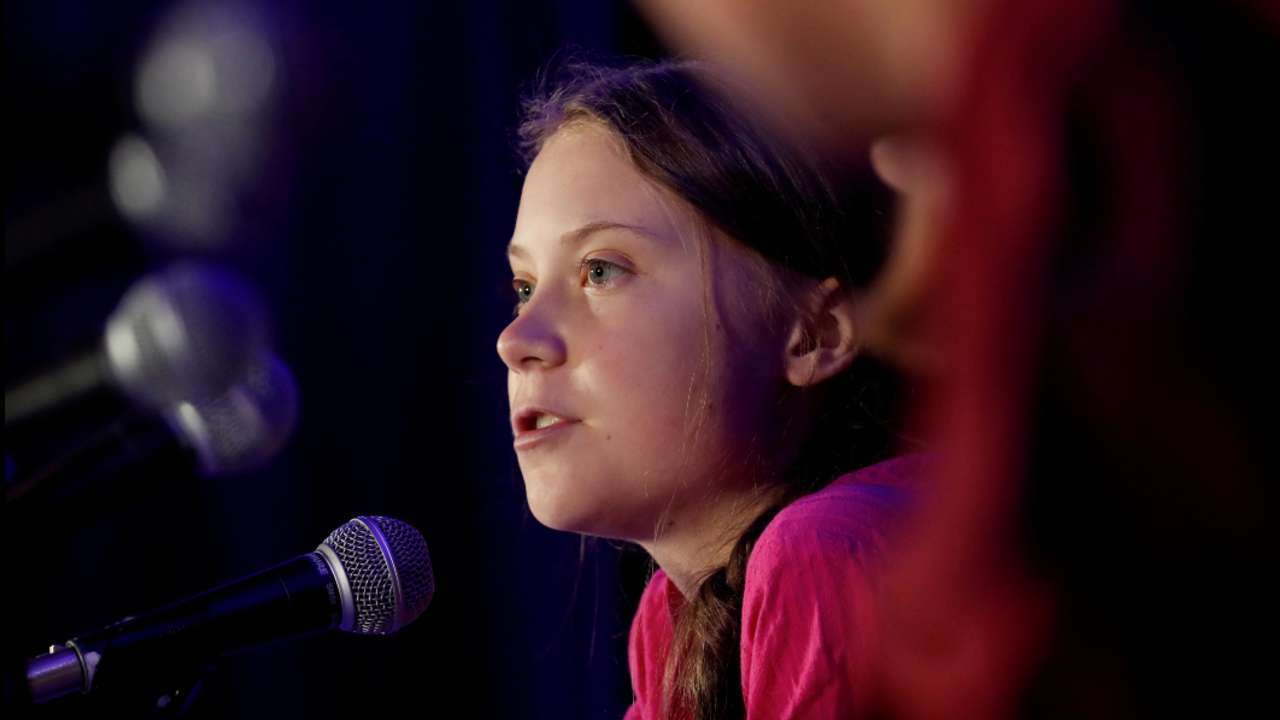 Swedish climate activist Greta Thunberg shared a ‘toolkit’ on Wednesday advising people on how to show support for the farmers protesting against the three contentious farm laws in India. Subsequently, the Delhi Police on Thursday filed an FIR against the creators of the toolkit that was shared by Greta on Twitter. Later, Greta deleted that link and uploaded a new toolkit.

However, the Delhi police was also quick to clear that its investigation into an ‘overseas conspiracy’ enmeshed in the farmer protests was not against Greta Thunberg but a ‘toolkit’ that she had tweeted, allegedly linked to a ‘Khalistani group’.

But do you know what is a ‘toolkit’ that exposed the real intensions of the teen climate activist, Greta Thunberg.

What is a ‘toolkit’?

A toolkit is a booklet or document created to explain a cause or issue.

It identifies approaches to address the issue from the grassroots level.

It is a collection of authoritative and adaptable resources for front-line staff.

Toolkits can help translate theory into practice, and typically target one issue or one audience.

What did the ‘toolkit’ contained?

The toolkit included a document on details of January 26 protests and online and street protests.

It details how and where the protests should be done outside Indian missions abroad, media houses, government buildings and even Adani-Ambani offices.

According to Delhi police the toolkit which was being shared on social media was created by pro-Khalistani forces.

The original toolkit shared by Greta, which now stands deleted, called for digital strike on or before January 26 in support of protesting farmers.