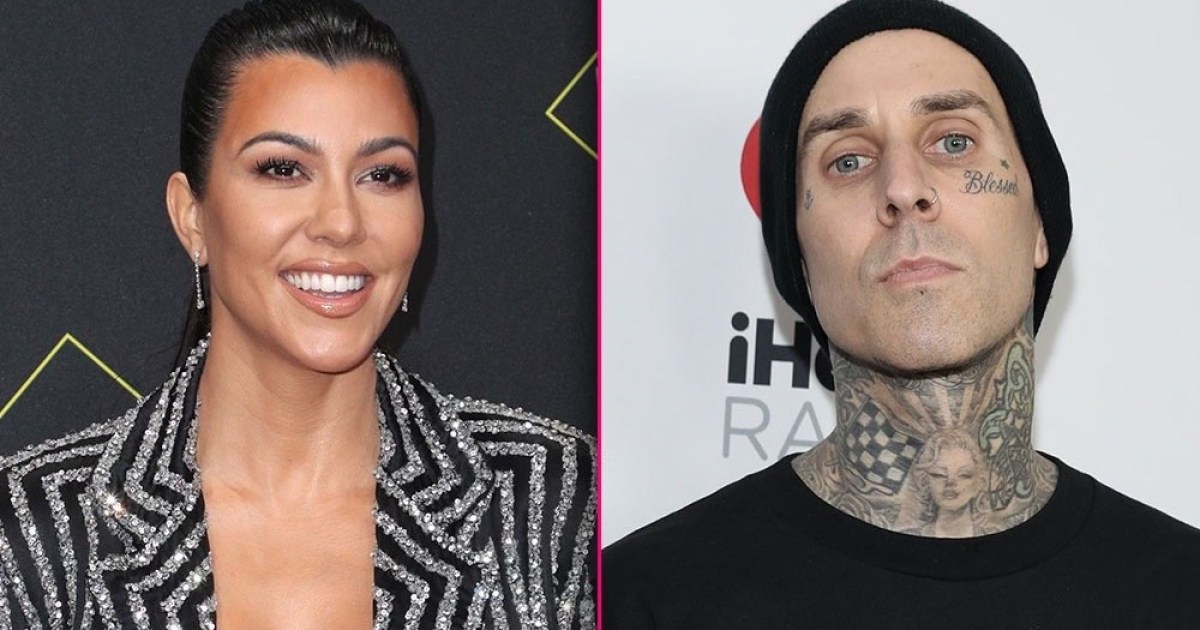 Love is in the air for Kourtney Kardashian and Travis Barker! The reality star, 41, and Blink-182 drummer, 45, are reportedly dating.

“Kourtney and Travis are officially a couple,” a source told Us Weekly on Sunday, January 24, noting that the musician “is very smitten.” Confirmation of their apparent romance comes days after both Kardashian and Barker shared similar photos to social media on Friday, January 22, while hanging out at Kris Jenner‘s Palm Springs, California, house.

“They have been close friends for years and have been dating for a couple months,” Us Weekly‘s insider added.

The pair sparked romance rumors in February 2019, when they were spotted dining together. At the time, Barker denied relationship rumors telling People at the 2019 iHeartRadio Music Awards that “Kourtney’s like a dear friend. That’s it.”

Prior to her newfound relationship with the Meet the Barkers alum, Kardashian dated Scott Disick on and off from 2006 until they split in 2015. Together they share three kids, Mason, 11, and Reign, 6, and Penelope, 8. Barker, for his part, was married to former Miss USA Shanna Moakler from 2004 until 2008. Together they share son Landon, 17, and daughter Alabama, 15.