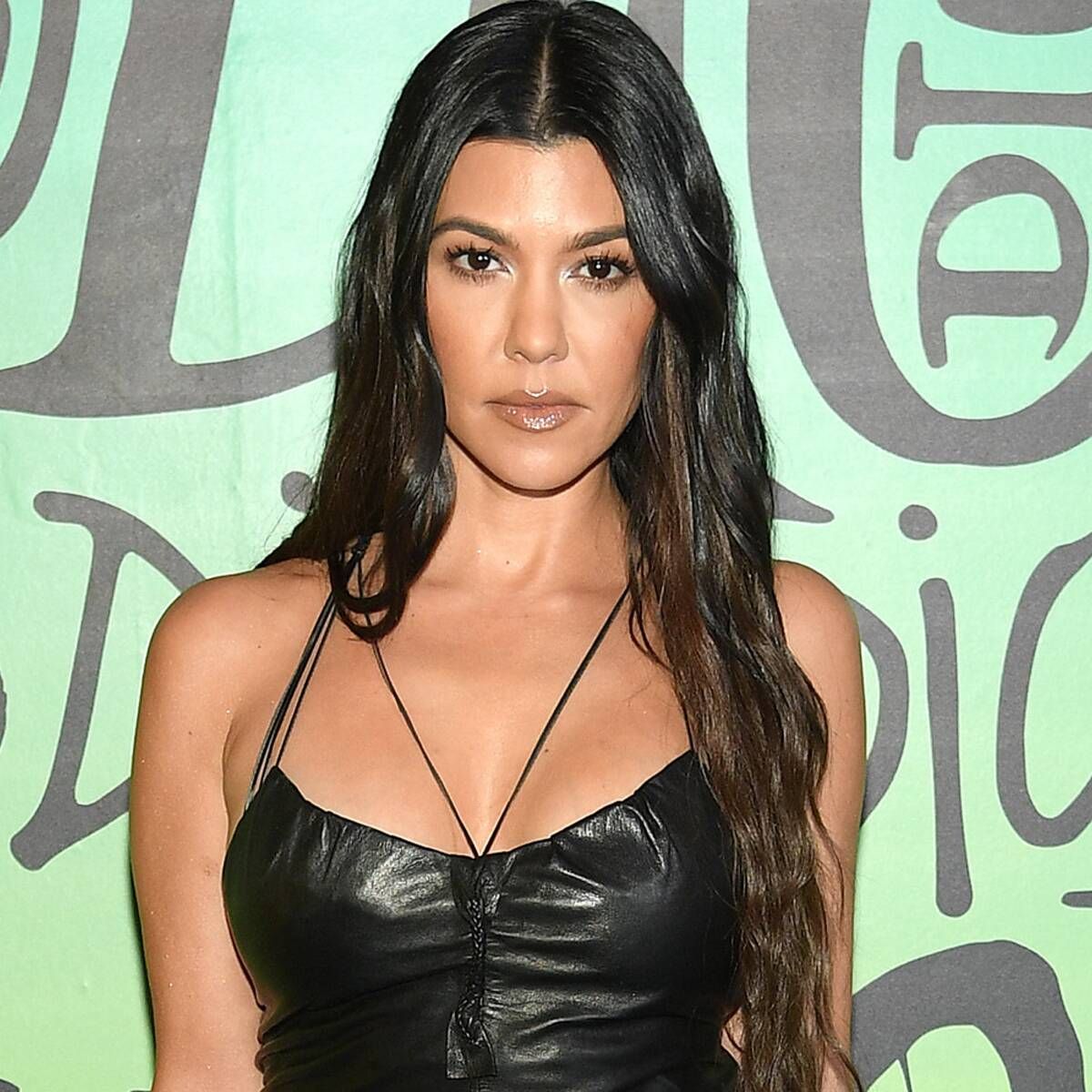 Kourtney Kardashian is living her best life, and doing it poolside.

In a Jan. 29 Instagram post, the eldest Kardashian sister emerged from a swimming pool while showing off zero tan lines in a red, barely-there string bikini. She captioned the post, “a little fun in the sun.”

Kourtney’s red-hot Instagram pic comes just one day after she shared a different vacation photo of her and sister Kendall Jenner relaxing in a pool, snacking on bowls of fruit.

The Poosh founder, who was recently romantically linked to her longtime friend and neighbor Travis Barker, is gearing up for the next phase of her life. Keeping Up With the Kardashians, which is coming to an end later this year, just released a new trailer for its final season.

Though Kourtney stepped away from a full-time role on the show in 2020, it appears she may have a bigger part to play as the show comes to a close.

In one moment from the trailer, Kourtney and her ex-partner Scott Disick, who she shares three children with, can be seen napping together, leading to Kendall suggesting the two are “made for each other.”

We’ll have to wait until season 20 of Keeping Up With the Kardashians premieres on E! on March 18 to find out. In the meantime, it seems like Kourtney won’t stop serving us poolside looks.