Home EntertainmentBollywood Kriti Kharbanda on marriage plans with Pulkit Samrat: We’ve just been dating for a year and a half

Kriti Kharbanda on marriage plans with Pulkit Samrat: We’ve just been dating for a year and a half 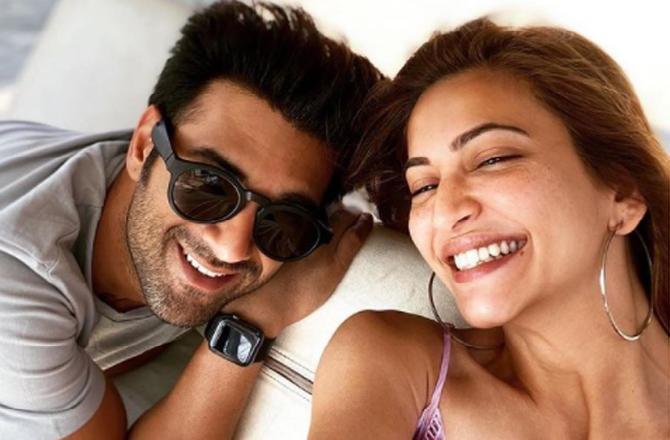 Kriti Kharbanda and Pulkit Samrat have been in a relationship for a while and the duo keeps sharing its pictures on Instagram. They have worked together in Pagalpanti and Taish last year and this year respectively.

And now, in an interview with Bangalore Times, the actress has spoken about her marriage plans with the actor and when asked about it, this is what she had to say, “We’ve just been dating for a year and a half now and haven’t discussed marriage nor do we plan to do it anytime soon. We’re focussing on our respective careers right now. Marriage is a distant dream.”

Samrat and Kharbanda had earlier taken a trip during the lockdown and talking about the same, the actress revealed, “The trip gave us time to know each other better. I feel special to have someone like Pulkit who makes sure I always have a smile on my face. I try my best to do the same for him.”

Kriti Kharbanda also turned a year younger on October 29 and when asked how special the birthday was and how did she ring in the occasion, she said, “He made it special with a huge surprise. I’ll have to match it, the planning for his birthday has started.”

Talking about how special the actor is, she said, “I admire the fact that he’s true to himself and can be a brand-ambassador for self love.”

Also Read: Kriti Kharbanda: Every Birthday Is Special But Don’t Want To Count This Year Due To The Pandemic