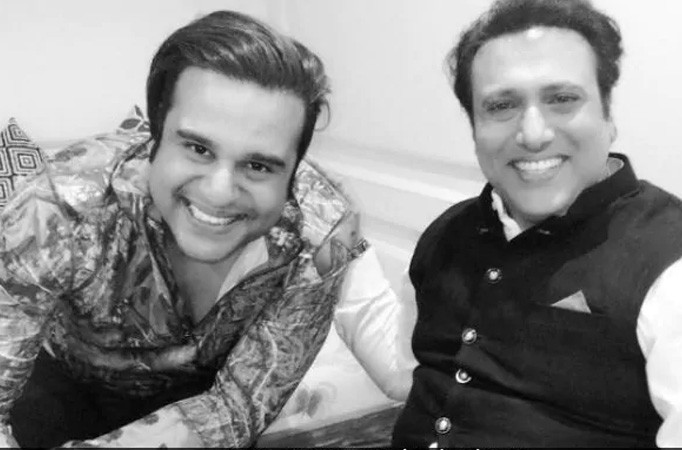 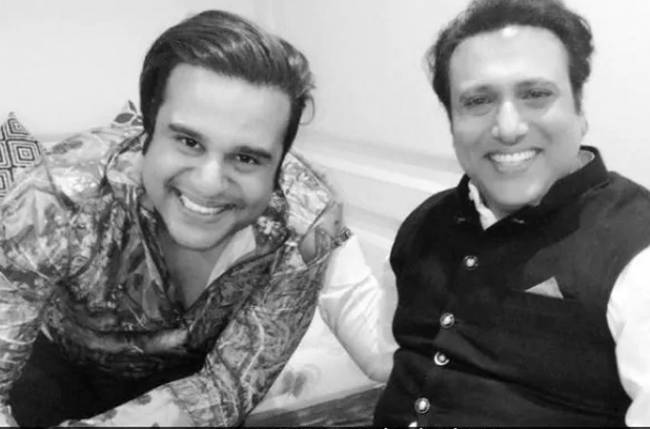 MUMBAI: Actor-comedian Krushna Abhishek is often in news for the turbulent relationship he shares with his maternal uncle, actor Govinda. While the hostility between the two has been hitting headlines for quite sometime now, Krushna says his words are often blown out of proportion.

“It has happened many times that I have been talking about my mama (maternal uncle). Many a times I would say certain things but only part of it would be picked and blown blown out of proportion. If I say ‘I love Govinda but why is he doing this with me’, then only second half of the sentence comes out in headline,” Krushna tells IANS.

He goes on to say: “It upsets me. The things which are close to my heart and I try to convey don’t reach the other person. Miscommunication goes with it, even if you make a normal comment. Even a small thing is blown out of proportion.”

The actor, who will be seen in the seventh season “OMG: Yeh Mera India”, says that his relations get affected because of the negative reports on him.

“It has happened two to three times. I had an issue with John Abraham and at that time the actual thing never reached John. So many controversies have happened with mama. Sometimes I feel that instead of talking about it in media, I should probably do a live on Instagram. But I can’t because when I do it, people will wonder what has happened to me,” he adds.

The actor will resume his role as the anchor of the show “OMG! Ye Mera India” which will air of History Tv18 showcases different stores of the country and exceptional talent.

“We always say that we are coming with a power-packed season. The scenario going on (refers to the pandemic), you cannot go out and shoot. For me doing my anchor link was also tough. This time also these guys have come up with inspirational stories and even after so many troubles, people have come with such innovative things. When I see stories from Mumbai, a place I was born and grew up in, I am so surprised. That is my OMG moment,” shares Krushna.