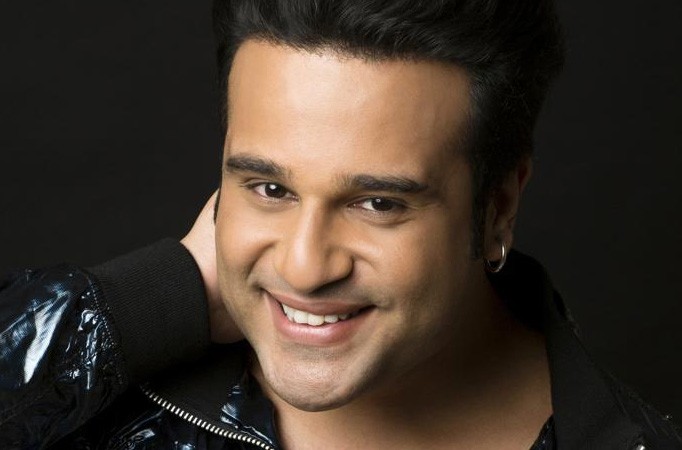 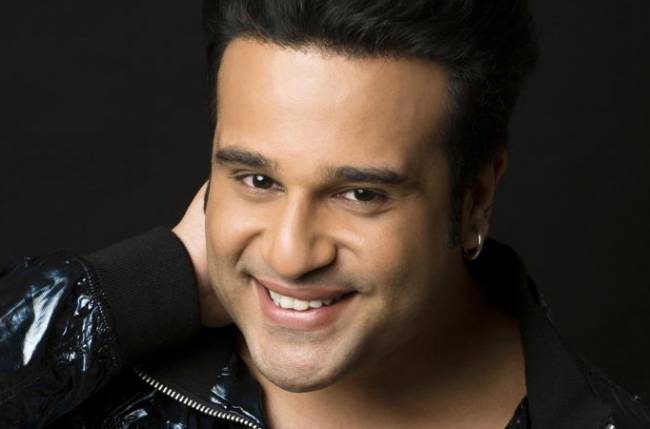 MUMBAI: Krushna Abhishek, who recently returned to the small screen with season 7 of OMG: Yeh Mera India, is excited about his comeback. Recently while talking about the new season and hosting the show again, the actor stated that he has developed a comfort level with hosting. He also opened up about the new season and the stories viewers are going to witness on the show.

“Like every year, this year too, we have a power-packed season. We have kept our promise and have got stories which have emotions, fun elements, innovations, creations. There are people who will make you believe that the entire country has changed during the last one year of pandemic. There were people who faced challenges but they did not give up on their creativity. They have also helped people. Through the show the audience will actually get to know why our country is called Incredible India,” said he.

Talking about the interesting stories that are going to feature in OMG: Yeh Mera India season 7, he said, “There are many fun stories like if you see the promo, we are showing you a Tree scooter. There is a scooter, which can actually climb the tree, a person named Ganpati Bhatt from South has invented this. Then there’s another story where a captain has made a plane on his rooftop. He took 20 years to create this roof top. It is a six seater plane. There are many such OH MY God stories which viewers will get to see from March 29.”

Krushna also opened up about how he has gotten into a comfort zone with hosting, he said, “I have an ease now with this show as I’ve been hosting it for 7 seasons now. I have developed a comfort level. If you see the first few episodes of season one of my show and see my hosting, you will find that I wanted to prove myself. But slowly I understood the concept and the way it needs to be hosted and now I have got comfortable with it. I know the content very well so it makes me comfortable. We have shot my anchor links on historical places of Jodhpur and Delhi. This time we have explored Rajasthan, Jodhpur and Delhi. It has been a very interesting season.”

Stay tuned to this space for more updates on the show.

Amitabh Bachchan gets vaccinated for COVID-19 along with his entire family except Abhishek Bachchan...

Amitabh Bachchan Gets The First Jab Of COVID-19 Vaccine, “All Family Done Except Abhishek”

Sharon Stone Opens Up About Having An Abortion As A Teen And Going Through...

Krushna Abhishek on his turbulent relationship with uncle Govinda