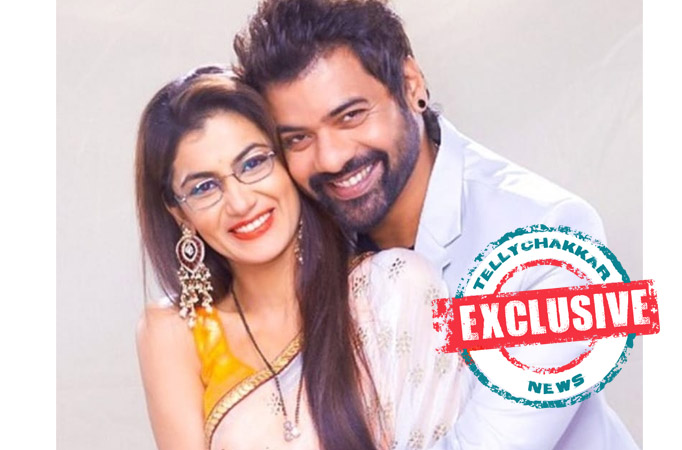 A lot of people have always praised Shabir and Sriti for their professionalism and extremely loving nature. 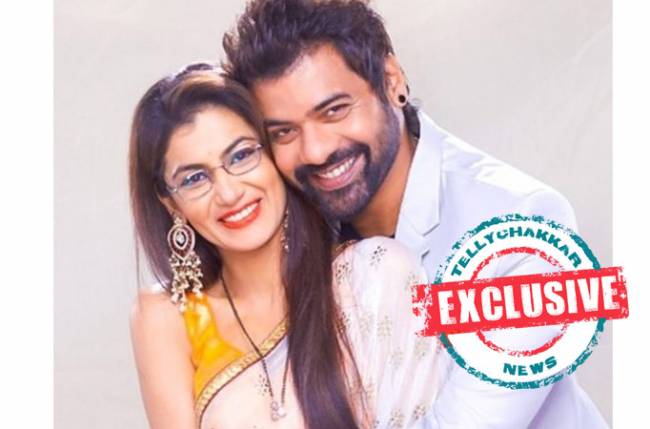 MUMBAI: Zee TV’s show Kumkum Bhagya produced by Ekta Kapoor is running on the small screens for many years now. The show which stars Sriti Jha and Shabir Ahluwalia in the lead roles is a hot favourite among the fans.

Mehul Kajaria is one of them who is seen as Vikram Kohli. He is playing Ranbir’s father whose character is played by Krishna Kaul.

In an exclusive interview with TellyChakkar, Mehul spoke about his journey on the show so far and also about his co-stars.

When asked about his co-stars Sriti and Shabir, Mehul was all praises for them and said, “Both of them are excellent actors. I have my maximum scenes with Shabir and he is just amazing.”

Further Mehul commented on how Sriti and Shabir are extremely professional and said, “They are thorough professional actors and are extremely down-to-earth. The show is literally on Shabir and Sriti’s shoulders and they don’t even have a little bit of attitude about it. They are always on time on the set and have maintained good relations with everyone on the set.”

Well, it’s not just Mehul but many co-stars and actors have always praised Shabir and Sriti for their professionalism and extremely loving nature in spite of being such A-list celebs of the small screen.