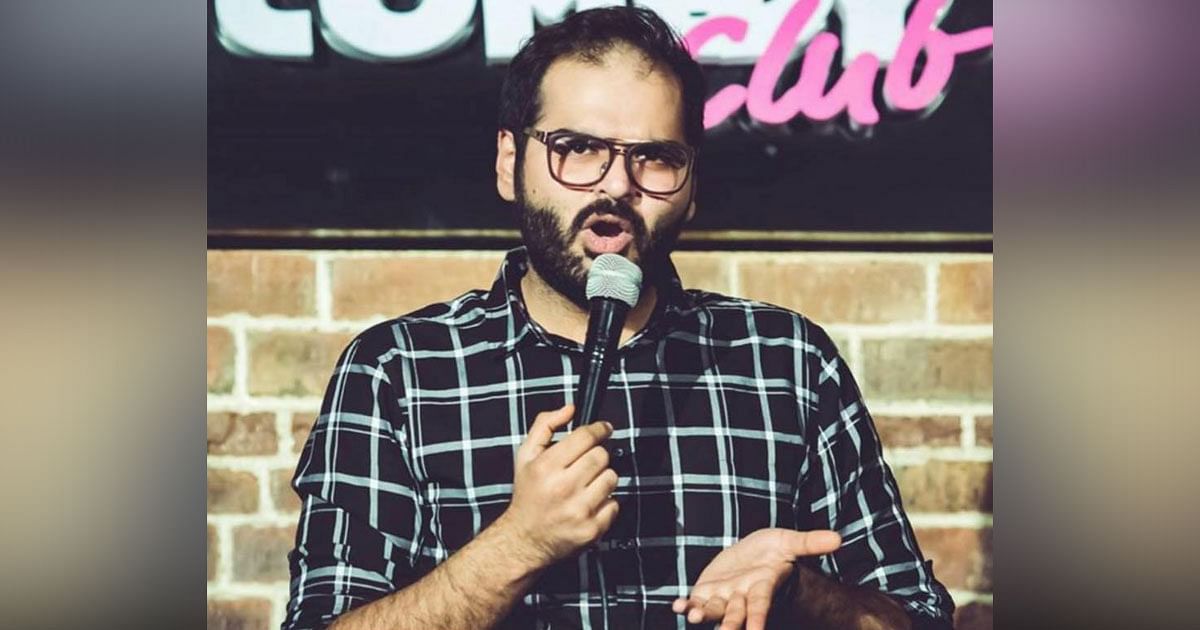 Stand-up comedian Kunal Kamra told the Supreme Court that his tweets were not published with the intention to diminish the faith of people in the highest court of the country.

“To believe any institution of power in a democracy is beyond criticism is like saying migrants need to find their way back home during an ill-planned, nationwide lockdown: it is irrational and undemocratic,” said Kamra in an affidavit.

Kamra is facing contempt of court case for publishing tweets making undignified and derogatory comments against the top court.

In the affidavit, Kamra stressed that the public’s faith in the judiciary is founded on the institution’s own actions and not on any criticism or commentary about it.

“The suggestion that my tweets can shake the foundations of the most powerful Court of the world is an overestimation of my abilities. Just as the Supreme Court values the faith public places in it, it should also trust the public not to form its opinions of the court on the basis of a few jokes on Twitter.

“The public’s faith in the judiciary is founded on the institution’s own actions and not on any criticism or commentary about it,” said Kamra in an affidavit.

Kamra added that judges of our constitutional courts are amongst the most powerful people in the country. “They have extraordinary powers over the fundamental rights and lives of citizens of this country, and their office and tenure are constitutionally protected to shield them from political interference,” he said.

However, Kamra argued that constitutional offices, which includes judicial offices, know no protection from jokes. “I don’t believe that any high authority, including judges, find themselves unable to discharge their duties only on account of being the subject of satire or comedy,” said Kamra defending his tweets in the affidavit.

The top court is scheduled to hear the matter initiating contempt against Kamra later in the day.

Kunal Kamra On Contempt Notice: Supreme Court Judges Powerful, But 'Have No Protection From Jokes'