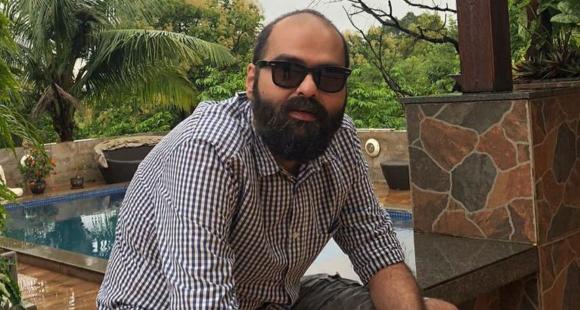 In reply to his contempt notice, Kunal Kamra elaborated saying that there is “no defence needed” as the jokes he made are based on a “comedian’s pereption”.

Comedian Kunal Kamra has addressed the Supreme Court in his latest reply while replying to the court”s contempt notice. The comedian was slapped with a contempt notice by the top court last year for his jokes on the state of judiciary. However, Kamra did not apologise to the apex court and has replied to the notice sharply.

The comedian said that “jokes are not reality and do not claim to be so”. He elaborated saying that there is “no defence needed” as the jokes he made is based on a “comedian’s pereption” and were “not published with intention of diminishing people’s faith in the highest court of our democracy.”

Kamra further said, “The suggestion that my tweets could shake the foundations of the most powerful court in the world is an over-estimation of my abilities.”

Citing the growing intolerance, Karma said that now “taking offence is seen as a fundamental right and has been elevated to the status of a much loved national indoor sport.” He added that people make their opinions about the courts based on its own actions and that a few jokes or commentary about it should not waver the same.

“Jokes are based on a comedian’s perception, which they use to make the audience that shares that perception laugh. These jokes are not reality, and don’t claim to be so. Most people do not react to jokes that don’t make them laugh; they ignore them like our political leaders ignore their critics. That is where the life of a joke must end. The truth about the attention economy is that the more attention one gives to criticism or ridicule, the more credible it appears to be,” Kunal Kamra stated in his reply to the SC.

ALSO READ: Kangana Ranaut to play Indira Gandhi in a period drama: Looking forward to playing the most iconic leader