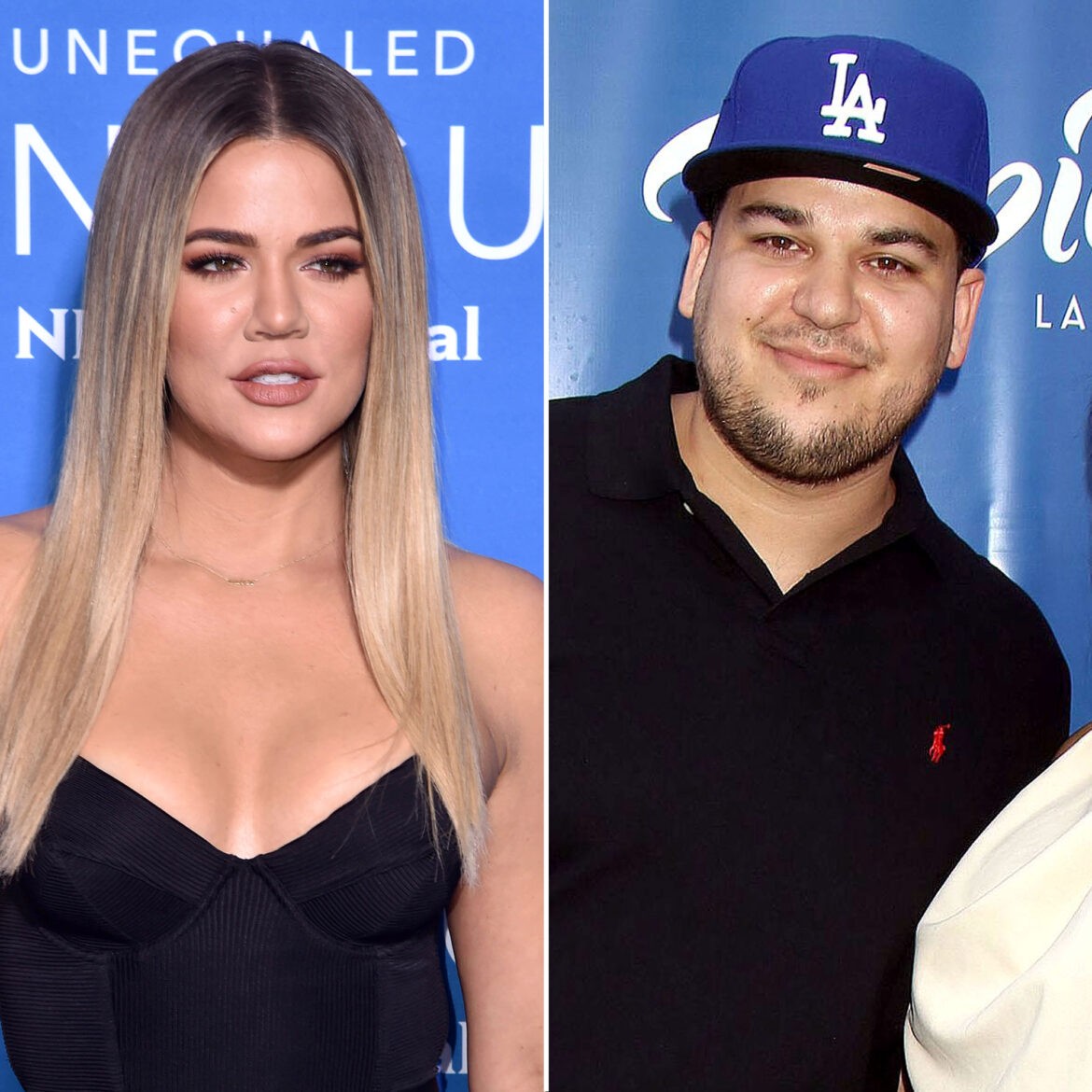 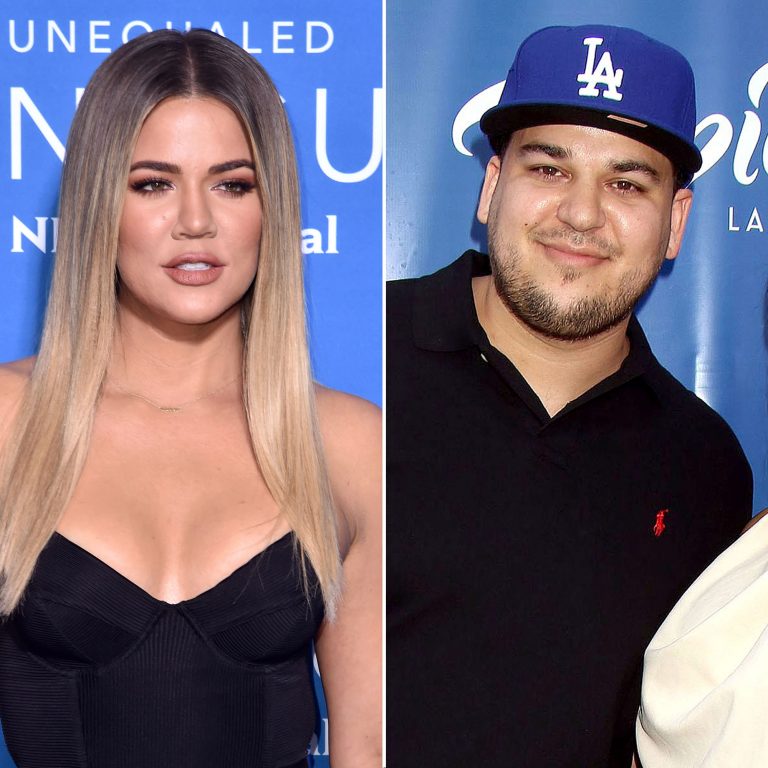 In the newest Keeping Up with the Kardashians episode, Rob Kardashian showed up and it’s safe to say that he’s gone through a serious glow up! That being said, now, his sister, Khloe Kardashian took to her Twitter account, to talk about how hot he is!

Fans have known for a while that Rob has been working on his fitness and the results are showing already!

Even his own sister has noticed how attractive he is and she’s not sure that’s alright to say since they are siblings!

Khloe was live tweeting during the April 1 episode of the family reality show and she mentioned at some point: ‘How hot is Rob? LOL is that weird since that’s my brother.’

She also attached a clip from the episode that showed Rob scolding momager Kris Jenner, jokingly, for bribing Kylies daughter, Stormi, with a lollipop.

He was on screen for only a few seconds but it soon became obvious how much Rob has changed!

The man was wearing a yellow T-shirt and a pair of shorts, as well as his usual backwards baseball cap and he was in the shape of his life!

Previously, Rob also appeared on KUWTK in October of last year when he was in attendance at Kim’s birthday bash.

Fans also got to see him in a picture Kourtney posted for his birthday on March 17.

In the meantime, fans also started speculating that Khloe might be engaged after she shared an image of her rainbow nails, a huge diamond ring also in the shot.

Naturally, many think that she and Tristan Thompson might have made the next step in their relationship even though they haven’t even made their reunion public yet.

One source told HollywoodLife that ‘Khloe has been wanting to spend more time with Tristan lately but he has not had the time to be with her or True. It’s been harder to co-parent because of the NBA season and they’ve all had little time together.’