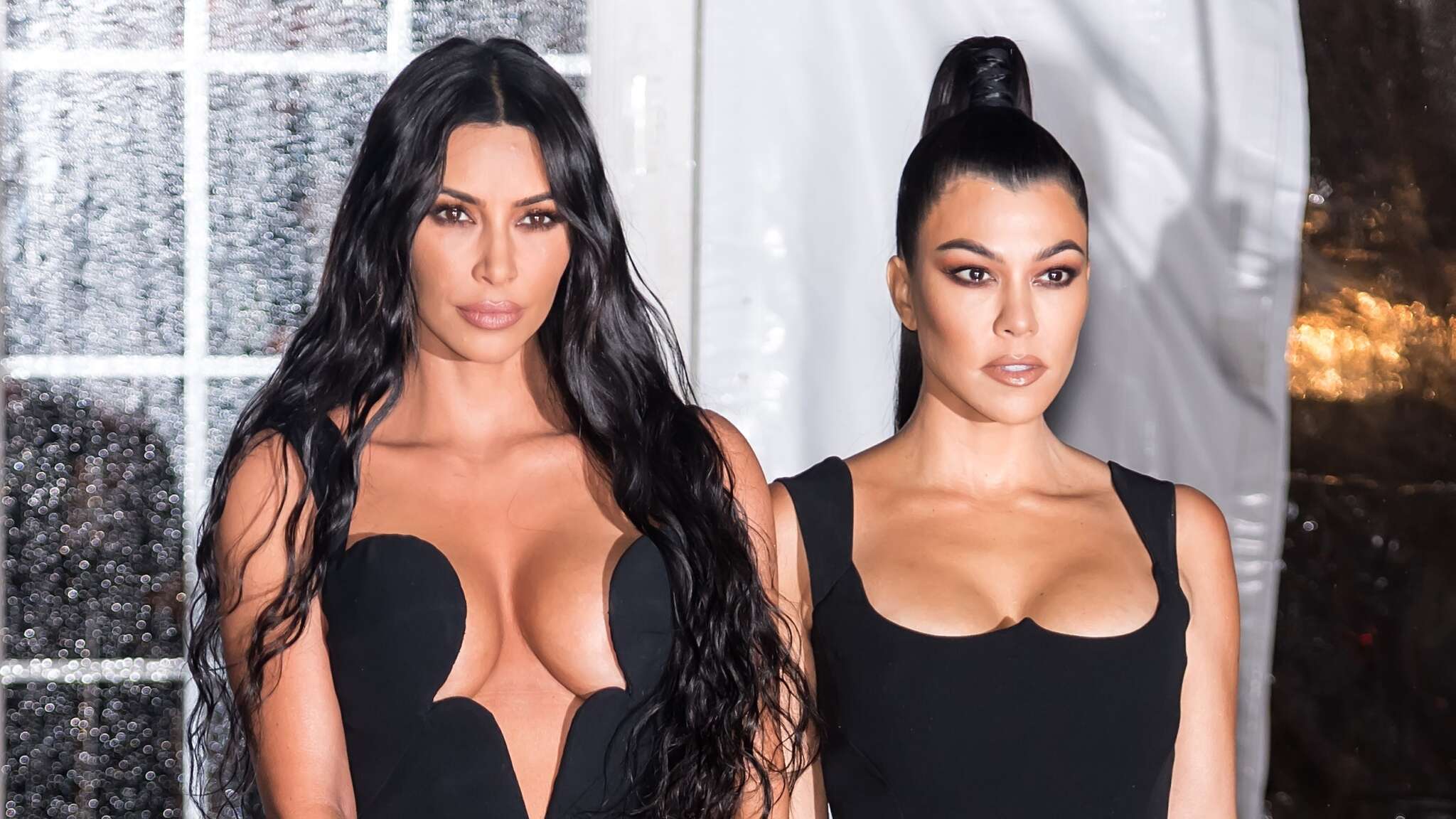 Kim Kardashian and Kanye West have been having some serious marital problems to the point that reports are claiming the two live separate lives now. Obviously, the whole thing has been pretty hard on Kim but fortunately, she has her whole family by her side, her sister Kourtney in particular!

That’s right! One insider shared via HollywoodLife that Kourtney has been doing a lot to help out her sister and they shared what that is as well!

First of all, they claimed that Kourt is always there for her sister ‘at all times of day.’

After all, while she wasn’t married to Scott Disick, the whole situation is pretty similar since they were together for a long time too and had a public breakup while trying to co-parent their kids.

As a result, ‘She gets it. She is checking in on [Kim] constantly and helping out with the kids.’

This new update comes amid many reports that Kanye currently lives on his ranch while Kim is still in their massive L.A. mansion with the four kids.

All things considered, the source stressed that they are doing just fine!

Besides, in Kim’s case, she has Kourtney to help out with the young ones but also to offer her a listening ear and some advice whenever she needs it.

Obviously, their other sisters, Khloe, Kylie and Kendall, have been helping in their own ways too but since they are out of town quite a lot, Kourtney has been the one Kim can count on the most!

As for the mom of four, the insider shared with the outlet that she is ‘doing her best to act like things are fine and that she’s really doing okay.’

She’s also been listening to her sisters’ advice and taking precious time to focus on her own well being and mental health.