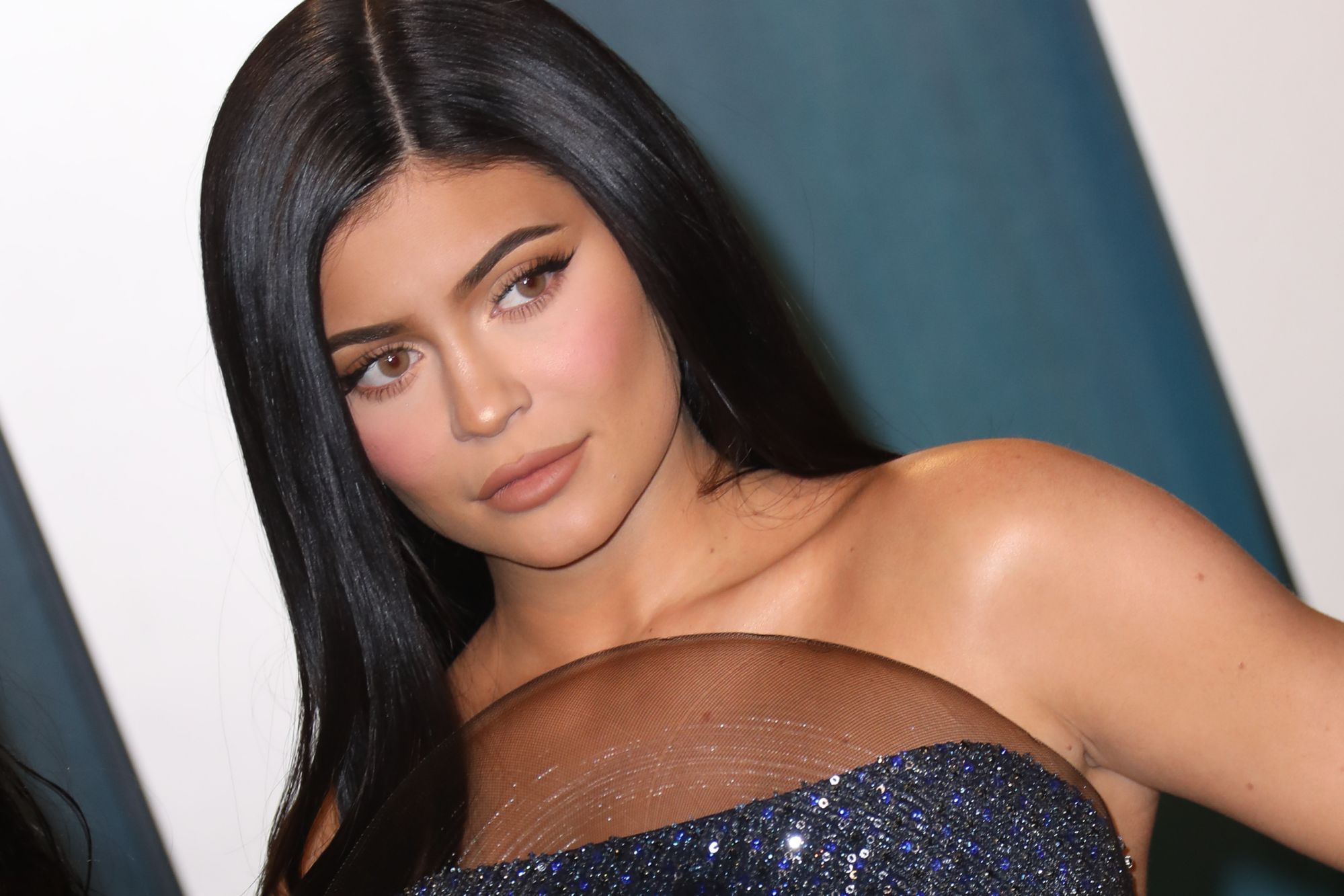 Kylie Jenner is fielding intense criticism after asking followers to donate money to a fundraising campaign for the medical expenses of a makeup artist who was injured last week.

Makeup artist Samuel Rauda was injured in an unspecified accident, according to the GoFundMe page organized by his family. He underwent “major surgery” on March 14, and “has a long road to recovery ahead of him.”

“Anyone who knows Samuel can say he is the most loving and kind person you could ever meet! He has a big heart and doesn’t hesitate to help someone in need. When you are having a rough day, he certainly knows how to make you laugh and turn that frown upside down,” the GoFundMe page reads. “At this moment, he needs our support and prayers more than ever.”

On an Instagram Story, Jenner, 23, asked her 222 million followers to donate to the fundraising campaign. Along with a black-and-white photo of Rauda, Jenner shared a message requesting prayers and donations for his recovery, according to the Sun.

“May God watch over you and protect you @makeupbysamuel,” the message is said to have read. “Everyone take a moment to say a prayer for Sam who got into an accident this past weekend and swipe up to visit his families GoFundMe.” The message included a link to Rauda’s GoFundMe page, which has raised $97,593.

But Jenner’s request for donations didn’t sit so well with some followers, who found the fact that the cosmetics tycoon and reality star was asking for money to be unseemly since she’s worth $900 million, according to Forbes.

Kylie Jenner, who makes $19K/hr asking for $$$ from her fans to help her make up artist pay for a $60,000 surgery, is an excellent example of why we need universal healthcare. Even billionaire employers like Kylie and Walmart aren’t willing to pay for their employees’ healthcare.

Kylie Jenner is a billionaire and her makeup artist friend got into a car accident and needed $60,000 so she started a gofundme and only donated $5,000

No way billionaire kylie jenner opened a Go Fund Me for her stylist??? 😭😭 sis how about you GO FUND HIM

Kylie Jenner makes almost half a million dollars everyday and she is still asking her relatively poor fans to pay for her friends $60,000 medical bills? Eat the rich. pic.twitter.com/mxUzRsmgEn

Kylie Jenner, a billionaire whose toddler has purses from Hermès, Chanel, and Vuitton, wants you to donate the $60k her makeup artist needs for brain surgery pic.twitter.com/t0hjcscNkS

Why is Kylie Jenner asking fans to pay her for friends brain surgery through GoFundMe when she’s a literal billionare?!?!? I’m honestly confused.

In an update to the page posted on Saturday, organizer Johanna Portillo shared her intense gratitude for the support Rauda has received from friends and strangers alike.

“It has been a week since Sam’s accident. It has not been easy. In the midst of it all, Sam continues to fight, showing us how strong he truly is. Please continue to send prayers his way,” she wrote. “It has been uplifting to witness how Sam not only brought a ray of shine to our lives but to many across the world.”

It does appear that Jenner may have donated to the fund, as the first contribution listed on the page is an anonymous one worth $5,000. However, she isn’t the only member of the Kardashian family to have worked with Rauda in the past. On his Instagram page, Rauda chronicled not only his work with Kylie, but the looks he cultivated for both Kris Jenner and Khloé Kardashian.

While Forbes magazine named Jenner the “youngest-ever self-made billionaire back in 2019,” the publication later went on to strip the lip-kit mogul of the title, Yahoo Entertainment reported at the time. The magazine claimed the cosmetics tycoon was “inflating the size and success of her business” and has been “for years.”

Jenner’s mom and manager Kris Jenner refuted these claims, taking to Twitter to declare that she “never asked for any title or tried to lie my way there EVER” and there are “100 things more important right now than fixating on how much money I have.”

what am i even waking up to. i thought this was a reputable site.. all i see are a number of inaccurate statements and unproven assumptions lol. i’ve never asked for any title or tried to lie my way there EVER. period

Despite the controversy, Jenner still topped Forbes’s 2020 Celebrity Top 100 for earning $590 million over the previous 12 months, Yahoo Entertainment reported. The massive earnings were largely due to the sale of a 51 percent stake ​in Kylie Cosmetics to Coty, for which she made $540 million before taxes.