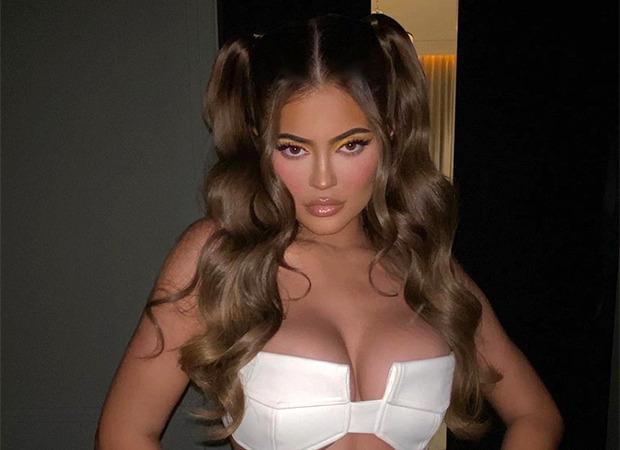 Forbes released their 2020 edition of The World’s Highest-Paid Celebrities list on December 14. Beauty Moghul Kylie Jenner has topped the list with a wide margin earning approximately $590 million this year, which is approx Rs. 4333 crores. 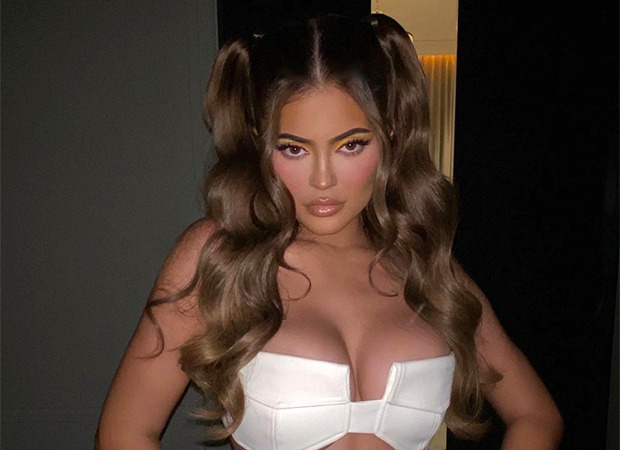 According to Forbes, “Jenner’s payday came from selling a 51% stake ​in her cosmetics firm to Coty in January. While she had exaggerated over the years about the size of her business, the money she pulled in from the deal was real–enough to rank as one of the biggest celebrity cashouts of all time.”

Rapper, entrepreneur, and Kylie Jenner’s brother-in-law Kanye West is at No. 2 with earnings of $170 million which he got mostly from his collaborations on Yeezy sneakers deal with Adidas apart from music.

Tennis player Roger Federer is in third place and is the world’s highest-paid athlete for the first time. His earnings of $106.3 million include endorsements, his prize money, and off-court appearances. Christiano Ronaldo, the most followed athlete on social media with 200 million followers on Instagram, is at No. 4 with earnings of $105 million. Soccer player Lionel Messi ranks No. 5 on the list with earnings of $104 million followed by actor-filmmaker Tyler Perry who earned $97 million this year but his net worth is $1 billion in real-time.

Being the second most followed athlete on social media, Neymar is ranked No. 7 who raked in $ 95.5M million followed by Howard Stern who is the highest-paid radio host with earnings of $ 90 million. Four-time NBA MVP LeBron James ranks at No. 9 with $ 88.2 million earnings.

Dwayne Johnson is the highest-paid actor in the world thanks to his big movies like Black Adam and Red Notice. He has earned $ 87.5 million this year and ranks at No. 10.