Home EntertainmentTV Kyun Rishton Mein Katti Batti: Rishikesh Ingley reveals his challenges of getting in the skin of a negative character

Kyun Rishton Mein Katti Batti: Rishikesh Ingley reveals his challenges of getting in the skin of a negative character 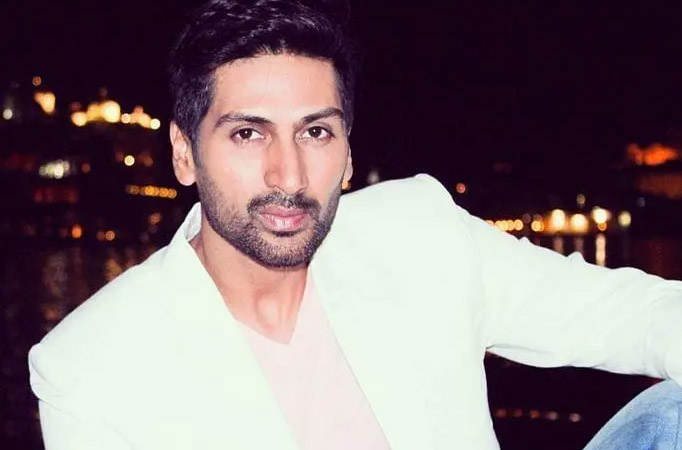 MUMBAI: Rishikesh Ingley, who recently played a negative character in one of the episodes of ‘Madam Sir’, will be once again seen playing a grey character in the show ‘Kyun Rishton Mein Katti Batti’. The actor has already started shooting for the show and his entry will be telecast in the coming weeks. He says, “I am quite excited about this character. I have played grey characters earlier also. I started my career with ‘Shakti – Astitva Ke Ehsaas Ki’ and that was also a negative character. People like me in those roles, I don’t know why. But I take it as a challenge because as a person, I am quite the opposite to these characters. It’s a challenge for me to get into the skin of the character.”

But the role in his new show is not all dark. Rishikesh says, “Well, this character is not a totally negative character, he has his grey shades and I am looking forward to it.”

Rishikesh adds that negative characters excite him because he has been doing such roles for quite some time. “I think the responsibility of an on-screen villain is to make the hero look like a hero. Earlier, I used to get hate messages for my role in ‘Shakti’, but now people appreciate my work and they really like me. Though I am doing negative roles on TV and films, my fans often ask me to play positive characters as well. But I don’t look upon it as a negative or a positive role. If it is a good role, I go for it,” he shares.

But does he fear getting typecast? “Yes, I do think ki typecast na ho jaun but the thing is, whenever I take up a project, I just focus on the role. Also, I feel my rugged looks also go with such characters, so I don’t mind playing negative roles,” says Rishikesh. But he adds, “I can do positive roles as well, and would look forward to taking up a positive role in future.”

We also asked Rishikesh if he is watching ‘Bigg Boss 14’ and supporting his former ‘Shakti’ co-star Rubina Dilaik. Rishikesh replies, “I am not watching ‘Bigg Boss’. I am not even updated about the show but I wish Rubina and Abhinav (Shukla, Rubina’s husband and co-contestant on the show) all the best, they are good souls. They are both sweethearts and I want them to win.”