Home Sports La Liga LIVE streaming in India: When and where to watch Granada vs Barcelona LIVE on TV and Online, La Liga LIVE Streaming Link, Fixture and Schedule

La Liga LIVE streaming in India: When and where to watch Granada vs Barcelona LIVE on TV and Online, La Liga LIVE Streaming Link, Fixture and Schedule 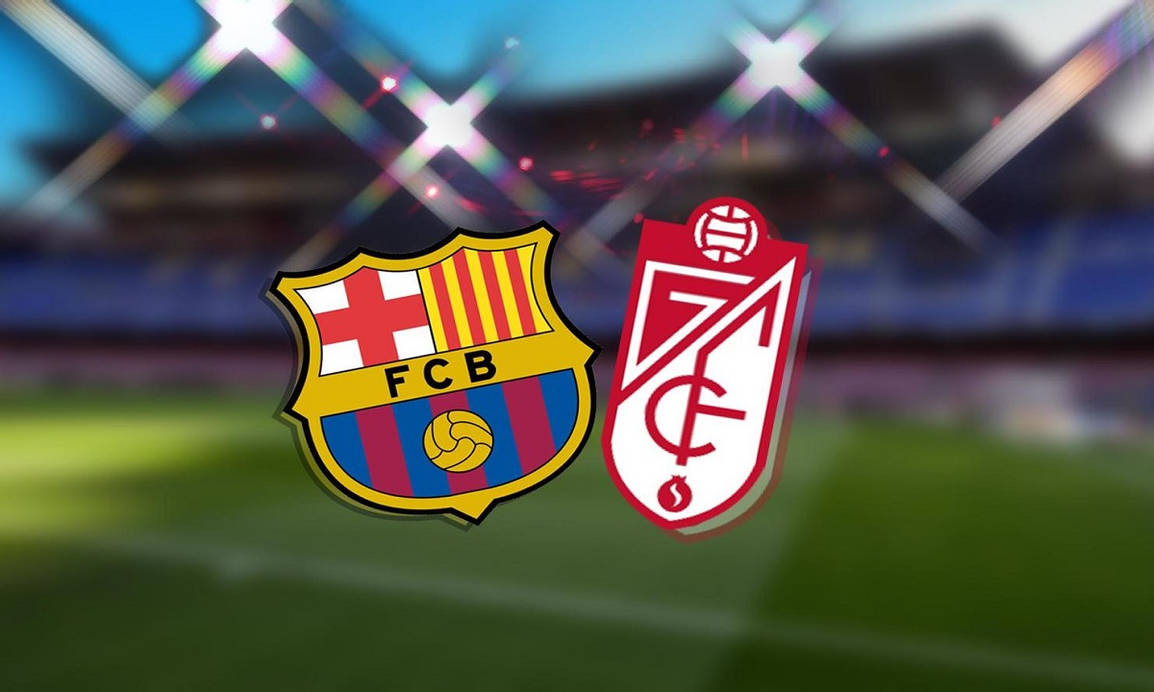 Granada vs Barcelona LIVE Streaming in India: Following an impressive win against Athletic Bilbao in midweek, Barcelona return to action in La Liga with what promises to be another tough road game against Granada on Saturday in Gameweek 18. Granada have won seven, drawn three and lost six of their 16 La Liga matches this season to collect 24 points, which has left them in seventh position in the table, six points off fifth-placed Real Sociedad.

El Grana have actually lost two of their last three in the league, including a 2-0 defeat at Eibar last weekend, but a solid start to the campaign has left them in seventh, which is where they finished last season.

This simply haven’t been a good Blaugrana side in games that matter this season. Ronald Koeman seems to have found his best XI recently and also the Talisman and leading goalscorer for the club Lionel Messi have rediscovered himself alongside the young and exciting Pedri.

With Granada having won two of the last five against Barca at home, it promises to be a goal galore for the football lovers. The home side will prove to be a tough obstacle for the Koeman’s team who are finding it hard this season and currently sitting at the 4 th position in the table at 31 points and 7 points off the league leaders Atletico Madrid even after playing two more games than the leaders.

For Barca, Sergi Roberto, Ansu Fati and Gerard Pique remain on the sidelines through injury, while Philippe Coutinho is out for three months following knee surgery.The visitors will also be missing Clement Lenglet through suspension, meaning that Oscar Mingueza should return to the heart of the defence alongside Ronald Araujo.

Granada will again be without the services of Luis Milla, Angel Montoro and Neyder Lozano through injury, but Machis made his return off the bench against Cultural Leonesa in the Copa del Rey on Wednesday night and could potentially feature this weekend.

Martinez will make changes from the side that started during the week, with Luis Suarez, Yangel Herrera, German Sanchez all in line to return, while Roberto Soldado should lead the line. Dimitri Foulquier was suspended for the defeat at Eibar on January 3 after picking up a booking against Granada, but the 27-year-old is available to take on Koeman’s side.

La Liga matches won’t be broadcast on any television channel in India. So all the matches can be watched LIVE on La Liga’s official Facebook page.