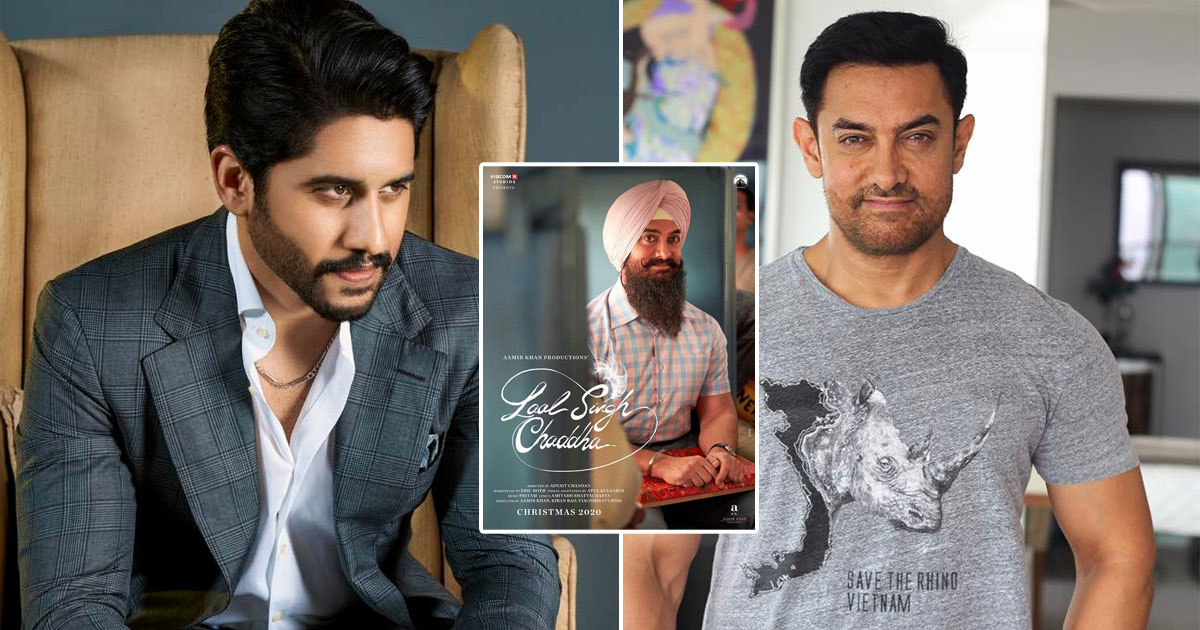 Aamir Khan’s Laal Singh Chaddha is one of the most awaited movies. Fans are quite excited to see the actor step into Tom Hanks’ shoes in the Bollywood remake of Forrest Gump. Well, the Rang De Basanti actor has kept everything quite low key about the film, but the recent update has got us more excited about the film. South superstar Naga Chaitanya might be playing an important role in the film.

Recent reports show that South superstar Vijay Sethupathi has walked out of the much-awaited Aamir film. Sethupathi reportedly decided not to do the film due to date issues. However, a few media reports stated a fallout between Sethupathi and Khan led to this decision.

According to reports in Pinkvilla, Telugu star Naga Chaitanya has been approached to play an important role in the Aamir Khan starrer. As per social media buzz, Chaitanya will make Bollywood debut with Laal Singh Chaddha, but there is no official word.

Laal Singh Chaddha is the remake of 1994 American film Forrest Gump, and it stars Kareena Kapoor Khan in the female lead. The movie also features Mona Singh. Kareena has already wrapped up her portion of the shoot in October. Meanwhile, Naga Chaitanya is busy with the shooting of Vikram Kumar’s Thank You. Dil Raju’s Sri Venkateswara Creations will bankroll the upcoming film.

Chaitanya is also looking forward to the release of his much-anticipated film titled, Love story. Directed by Sekhar Kammula, the film stars Sai Pallavi in the female lead role.

Now only time will tell if Naga Chaitanya will make his Bollywood debut opposite Aamir Khan or not? What do you think? Let us know your thoughts in the comment section below.