Home News Labour Bureau to complete 4 surveys including one on migrant workers by Oct: Gangwar

Labour Bureau to complete 4 surveys including one on migrant workers by Oct: Gangwar 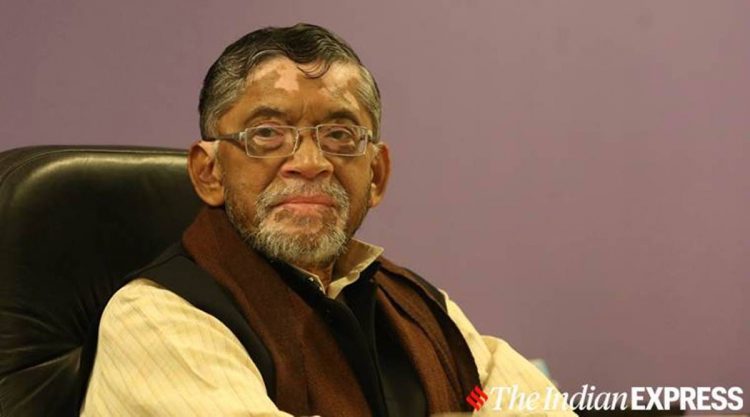 “The Bureau has recently been entrusted with four All India surveys on migrant workers, domestic workers, employment generated by professionals and transport sector which will be launched by early March, 2020 and the results of these will be available by October, 2021,” said Gangwar while addressing the occasion of centenary year celebrations of the Labour Bureau.

He is of the view that for any evidence-based policy making for these workers, ‘authentic data’ on employment in organized and unorganized sector enterprises is highly called for.

The minister further informed that the Bureau will soon launch an ‘All India Quarterly Survey’ on Employment of Enterprises’ that will provide comprehensive data on the employment numbers in both the organized and unorganized sectors to address these data needs.

The minister also released a special stamp on the Labour Bureau on the occasion of centenary year celebrations of this esteemed organization in an event held here.

In his message, the Prime Minister highlighted that for the last hundred years, the Bureau has been generating labour, price and employment statistics with great allegiance and dedication.

The message also stated that in keeping with the spirit of the mantra of “Shramev Jayate”, the government committed to the welfare of labour has taken continuous and integrated steps.

The Prime Minister also opined that the three historic labour codes will not only protect the interests of hardworking workers but will also form the basis for increasing productivity to higher levels. The Bureau’s rich legacy of data generation needs to be fully capitalized for better policy making in the field of labour and employment, he added.

He also expressed firm belief that the Bureau will continue to upgrade its working by embracing latest technologies in the field of data collection, analysis and dissemination.

Gangwar also said that besides its mandate of generating various price and labour related statistics, “the Bureau has also earned appreciation for successfully undertaking in record time, all the surveys and studies entrusted to it by the governments from time to time.”

When employment data used to be available in our country only once in five years, the Bureau became the first ever government organization in the country to produce annual data through its annual All India Household Surveys on employment and unemployment, the minister added.

The Bureau also conducted the first of its kind Quarterly Employment Surveys (QES) of enterprises which will be relaunched in a new format very soon. Further, the Bureau was also entrusted with the task of estimating employment generated under the Pradhan Mantri Mudra Yojana (PMMY) which it carried out in record time.

Calling for greater use of technology in its working, the minister said “I am very hopeful that the Bureau will transform its working in the times to come through greater use of information technology which will enable it to effectively meet the rapid demands for data in the field of labour and employment”.