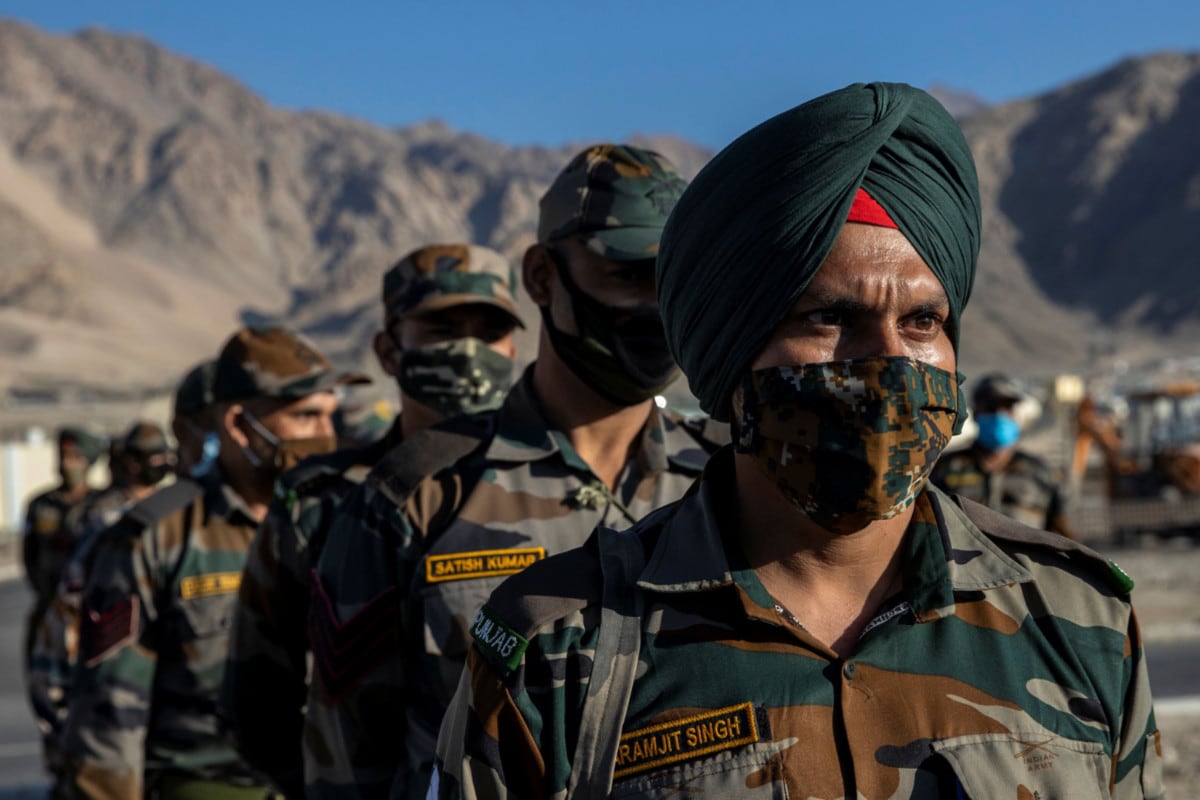 The ninth round of Indo-China corps commander level talks over the Ladakh stand-off is likely on Sunday. The meeting slated for 9:30 am at Maldo on the Chinese side will once again try to resolve the ongoing conflict.

Officials in the know confirmed to CNN-News18 that representatives from the Indian side have reached Leh and further meetings are on to finalise the Indian standpoint for the talks. “Additional Secretary Naveen Srivastava and a few others, including DGMO officials, arrived on Saturday morning. Further meetings are underway,” an official told News18.

The meeting comes at the peak of winter when sub-zero temperatures have forced both sides to reduce deployment. “The core issues remain but the winter has forced literal cooling down. So, talks in that sense are happening on an improved backdrop,” the officer said.

Sources said the talks will take forward the phase-wise withdrawal agreed upon in the last round. “Now that both sides have gone back to take instructions from Beijing and Delhi about how to proceed with this formula, the implementation will be discussed,” they added.

Upto 10,000 troops have been withdrawn from the rear areas by China since the onset of winters. Indian deployment has also mirrored the Chinese pattern.

Senior functionaries in the government told News18 that India is committed to deployment even in the challenging circumstances if that is what it takes to keep China at bay.

The last corps commander level talks happened in November where “both sides agreed to earnestly implement the important consensus reached by the leaders of the two countries (India and China), ensure their frontline troops to exercise restraint and avoid misunderstanding and miscalculation,” as per India’s statement.

“India and China agreed to maintain dialogue and communication through military and diplomatic channels, and taking forward the discussions at this meeting, push for the settlement of other outstanding issues, so as to jointly maintain peace and tranquillity in the border areas. India and China also agreed to have another round of meeting soon,” India had said after last round of talks.