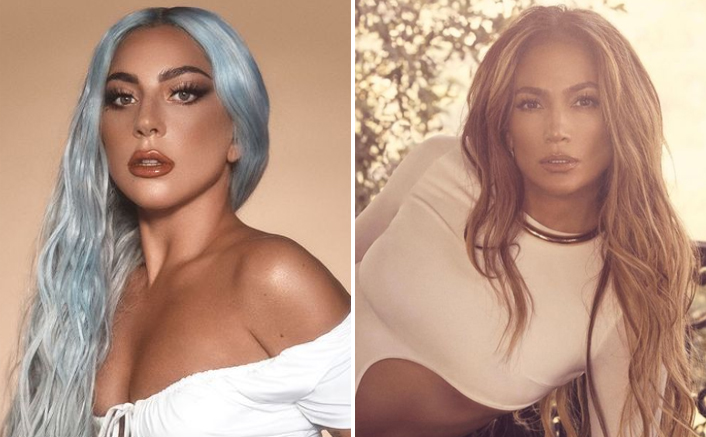 76-year-old Joe Biden and 56-year-old Kamala Harris assume the positions of U.S. president and vice president during the inauguration event. And the singer and actress will appear during the swearing-in ceremony on the West Front of the U.S. Capitol.

According to Variety, Lady Gaga will sing “The Star-Spangled Banner” for the swearing-in ceremony, while Jennifer Lopez would put on a musical performance. Gaga has been a vocal supporter of Biden during his presidential candidacy.

When Joe Biden won his home state of Pennsylvania during the presidential election, the singer took to Twitter and wrote “Joe Biden, Kamala Harris, and the American people, you just gave the world one of the greatest acts of kindness and bravery humanity has ever seen… Nothing but love for our new Commander in Chief and the 1ST female VP elected to the White House. Also, way to go PA.”

Apart from Lady Gaga and Jennifer Lopez, other confirmed performers and presenters for the inauguration includes, career firefighter Andrea Hall, who will lead the recital of the Pledge of Allegiance; the first-ever National Youth Poet Laureate Amanda Gorman will read a poem. Father Leo O’Donovan and Reverend Dr Silvester Beaman, who has been Biden family’s long time friends, will recite an invocation and a benediction, respectively.

Furthermore, a virtual parade and other events are scheduled for live streams on Jan. 20. Tom Hanks will be hosting a primetime special as well. More performances and guests are expected to be announced in the days leading up to inauguration day.

Must Read: From Californication To Girls: Here Are Steamy TV Shows Streaming On Amazon Prime Video