Home EntertainmentHollywood Lady Gaga’s Dog Walker On Surviving The Deadly Attack: “I Am Still In Recovery From A Very Close Call With Death”

Lady Gaga’s Dog Walker On Surviving The Deadly Attack: “I Am Still In Recovery From A Very Close Call With Death” 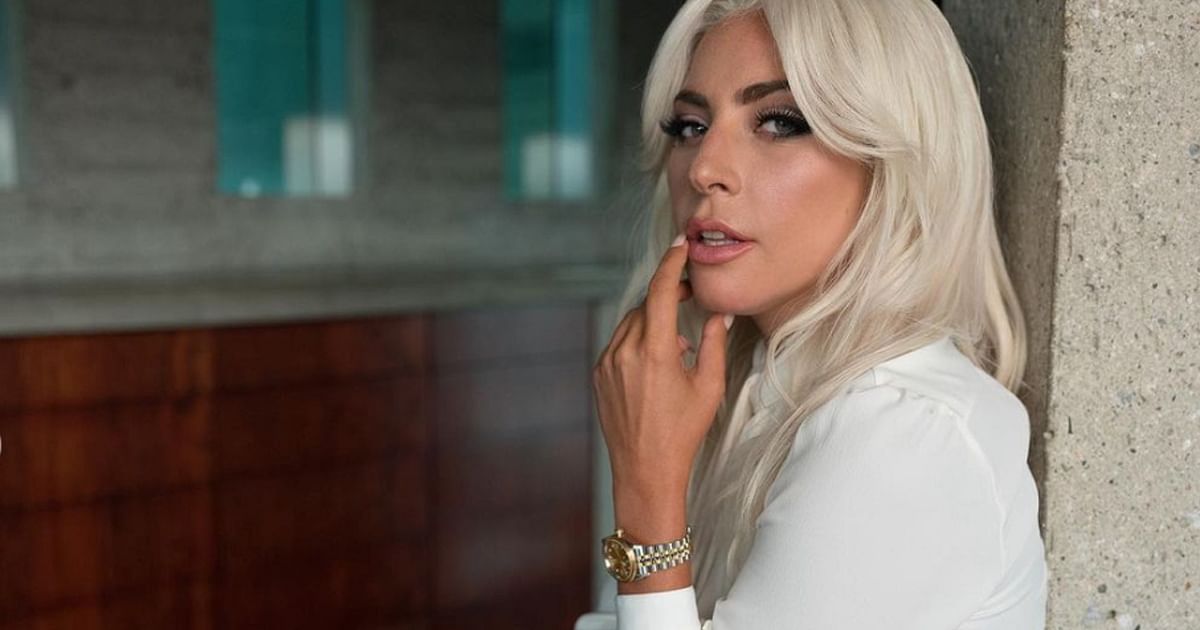 LOS ANGELES, March 1 (Reuters) – The man who was shot while caring for Lady Gaga’s French Bulldogs said on Monday he was recovering after nearly dying from the attack by assailants who kidnapped two of the pop singer’s pets.

Ryan Fischer, in his first public comments since the incident last Wednesday evening in Hollywood, detailed his recollections from that night and thanked family, friends, first responders and Gaga, who has been in Italy to shoot a movie.

The two stolen dogs were turned in to police unharmed on Friday but two men suspected of stealing them remain at large.

“I am still in recovery from a very close call with death,” Fischer, 30, wrote on Instagram alongside pictures of him in a hospital bed, including one that showed him connected to a ventilator.

Describing the episode, Fischer said he let out panicked screams as blood poured from his body from a gunshot wound. Kidnappers had taken two of Gaga’s three dogs – Koji and Gustav – but a third, Asia, remained with Fischer.

“I cradled Asia as best I could, thanked her for all the incredible adventures we’d been on together, apologized that I couldn’t defend her brothers, and then resolved that I would still try to save them … and myself,” Fischer wrote.

Koji and Gustav were returned unharmed to police on Friday by an unidentified woman and reunited with Gaga’s representatives. Gaga had offered a $500,000 reward for her dogs’ return.

To Gaga, Fischer said: “Your babies are back and the family is whole … we did it! You have shown so much support throughout this whole crisis to both me and my family.”

“A lot of healing still needs to happen,” Fischer added, “but I look forward to the future and the moment when I get bombarded with kisses and licks (and maybe even an excitement pee?) from Asia, Koji, and Gustav.” (Reporting by Lisa Richwine Editing by Marguerita Choy)

Must Read: From The Incredibles’ Bob & Hellen Parr To Up’s Carl & Ellie Fredricksen – 5 Of The Most Relatable Disney Couples