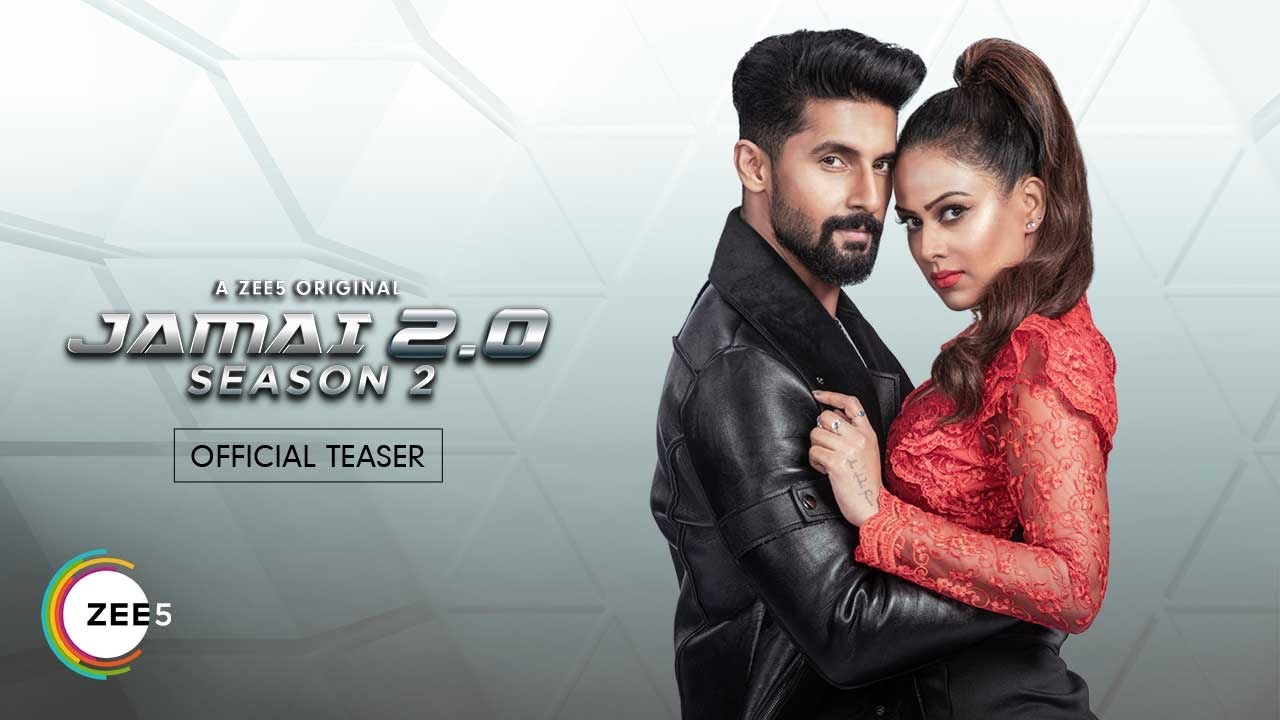 Directed by Kunal Kohli, the film promises to have an intriguing storyline. The film features Richa Chadha, Arunoday Singh and Karishma Tanna in key roles and will be seen revolving around special force teams and their cross-border missions.

The much awaited second season of ZEE5’s most popular web series Jamai 2.0 is the sequel to ZEE TV’s Jamai Raja and is one of the much awaited series of the year. Jamai 2.0 Season 2 will feature the original leads Ravi Dubey as Siddharth & Nia Sharma as Roshni in pivotal roles with Achint Kaur, Sudhanshu Pandey, Vin Rana and Priya Banerjee. Directed by Aarambhh M Singh, the second season will put relationships to a test of a lifetime and romance will take the centre stage.