Perez brought a reform in Real Madrid’s statutes in 2012, which makes it harder to run for president. He was last reelected in 2017, when he was unopposed. 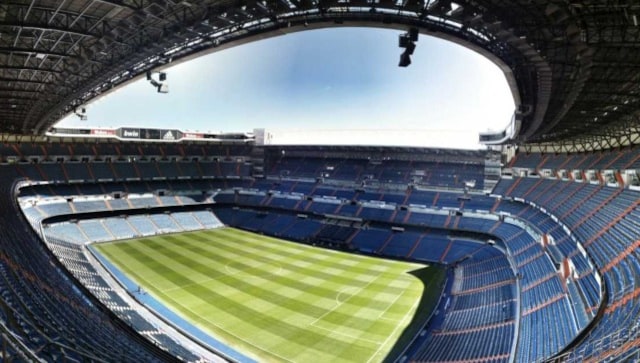 The 74-year-old has been in charge at the Santiago Bernabeu since 2009 and was also president from 2000-2006, when he was best known for ushering in the ‘Galacticos’ era.

“Following on from today’s board meeting… the president has requested that the electoral board issue the call for elections for the president and board of directors,” the club said in a statement.

Perez was last reelected in 2017, when he was unopposed.

His detractors criticise a reform in the club’s statutes from 2012, which makes it harder to run for president.

Since then, any candidate must have been a Real Madrid member for at least 20 years and be able to guarantee a part of the team’s budget with their personal assets.