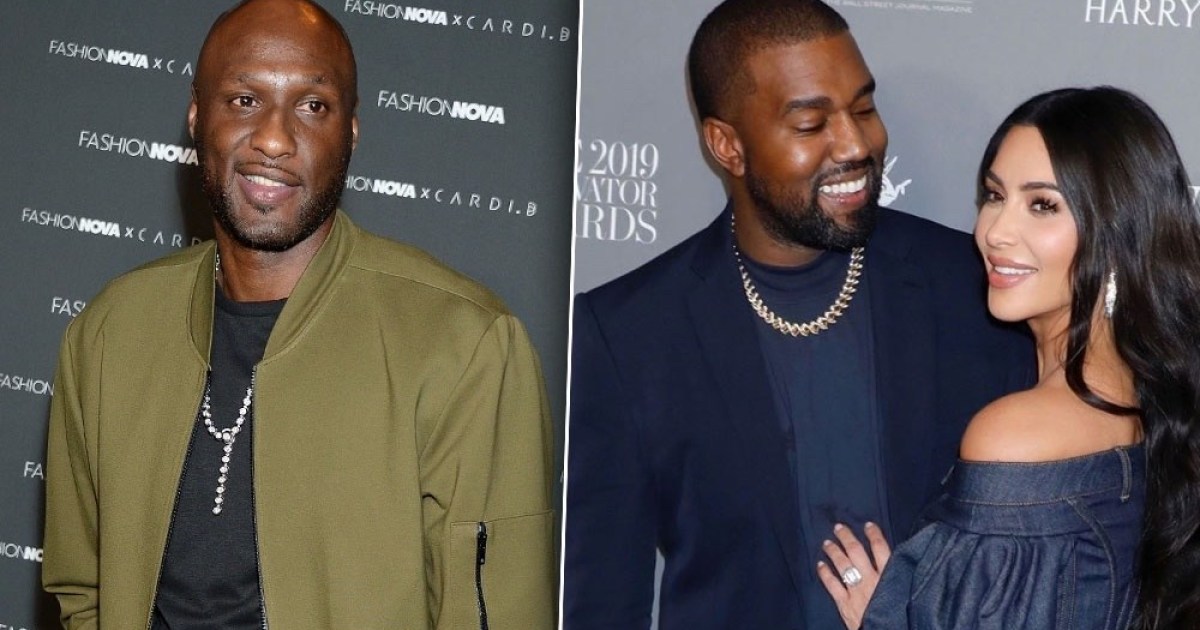 The Khloé & Lamar alum was married to Kardashian’s sister, Khloé Kardashian, from 2009 to 2016. Following the former athlete’s October 2015 near-fatal overdose, West, 43, was a big part of his recovery. While chatting with Us Weekly on Tuesday, Odom revealed that he hasn’t “been able to speak” with the rapper. “I would love to though [after] what he did for me,” he added.

News first broke that the SKIMS founder, 40, and West could be headed for a split in early January when the New York Post’s Page Six reported that Kardashian had hired high-profile divorce lawyer Laura Wasser. The couple has been married since 2014, and welcomed four kids together — North, 7, Saint, 5, Chicago, 3, and Psalm, 21 months. A source told Us Weekly on February 4 that the two aren’t speaking amid their marital woes.

“There is no communication between them right now,” the insider said. “They’re living as a divorced couple.”

Tiny Harris And Toya Johnson Party Together Over The Weekend And Fans...