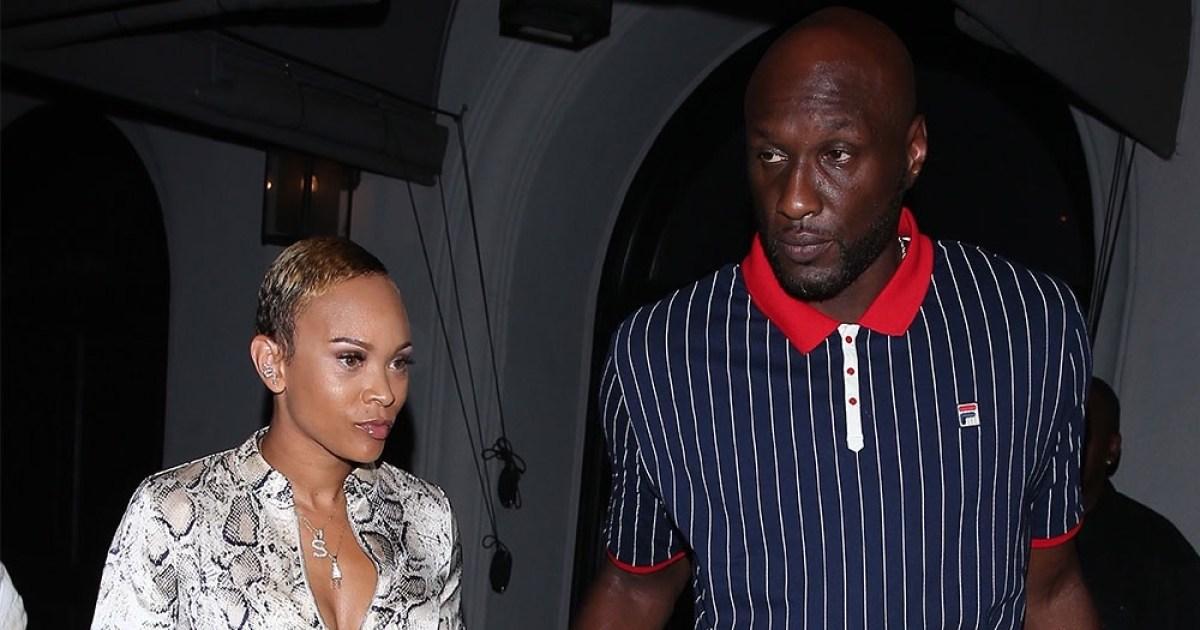 So much drama! Lamar Odom is claiming his ex-fiancée, Sabrina Parr, is holding his social media accounts “hostage” after announcing their split on Wednesday, December 30.

“What’s up good people. I’ve been working hard to build my brand and a new team,” the former NBA star, 41, captioned an Instagram video, claiming that his ex hacked his accounts. “We are working hard to recover my passwords for IG and Twitter.”

Odom also told his thousands of followers that he’s starting “a room” on iPhone’s Clubhouse app “about Mental Health, Toxic and Abusive Relationships and Self Love.” Concluding his social media message, he thanked fans for “loving me and supporting me.”

In an Instagram Stories post, Parr, 33, responded to Odom’s accusations. “I find these accusations from Lamar & whoever he’s working with extremely disappointing,” she wrote in the since-deleted post. “We are no longer together and haven’t been for a while.”

She continued, “We both know the truth and I assure you no truth is being told on their end.”

Last month, Parr revealed via Instagram that she and Odom had called off their engagement. The couple reconciled a week later and celebrated their one-year engagement anniversary on November 11. The retired basketball star got down on one knee three months after they were first spotted together in August 2019. Previously, Odom was married to Khloé Kardashian from 2009 to 2016. They split in 2013 and finalized their divorce three years later, following Odom’s near-fatal overdose in October 2015. He also shares a daughter named Destiny, 22, and a son named Lamar Jr., 18, with Liza Morales.

After Parr’s response, Odom hit back in another since-deleted social media post on Wednesday. “Sabrina stop. You have hacked my social media every few months,” he wrote per Us Weekly. “Your receipts are no good that’s from a year ago. I’ve recently begged you to release my password. I can only post using the phone you set up — you don’t want me to expose you. So stop. Give me my password and my passport.”