Home EntertainmentHollywood Lana Del Rey Says Wear A Mask With Interview Cover: ‘Just Not, You Know, This One’

Lana Del Rey Says Wear A Mask With Interview Cover: ‘Just Not, You Know, This One’ 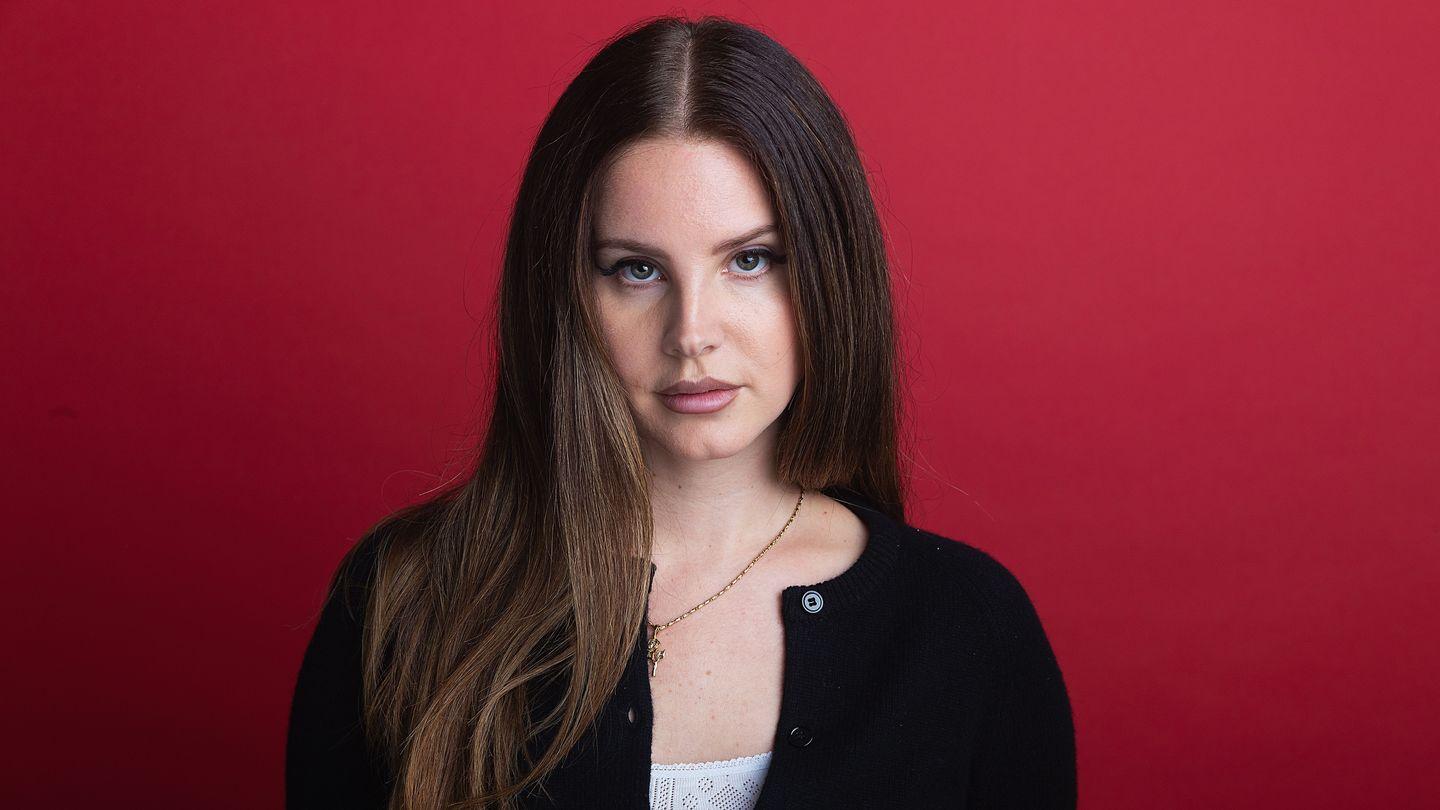 Ever-heartbroken, ever-nostalgic, the Brooklyn-born songstress Lana Del Rey is, additionally, ever the outsider to the contemporary pop arena. Her forthcoming sixth studio album, Chemtrails Over the Country Club, promises to include more of the high-Americana and desolate, one-liner-laden lyrics listeners have come to expect from previous releases Born to Die and Norman Fucking Rockwell. And though it did not meet its originally scheduled release date of September 5, the collection is apparently nearly finished and ready for rollout later this month.

To toast the occasion, Del Rey appeared on the cover of Interview dressed in the protective (well, not really) look du jour: a glittering, rhinestone-encrusted mesh mask so thin the singer’s pout is only slightly shrouded beneath. In another shot, donning a leather Gucci trench coat, she dangles a black version between her powder blue acrylic nails, likely to flaunt the diamond Bvlgari rings on her fingers.

Doctors typically recommend wearing breathable, cotton masks that cover the nose and mouth to protect respiratory droplets from entering and exiting, and Dr. Darien Sutton-Ramsey described it as an “act of solidarity and altruism.” If there were ever an example of how not to safely wear a mask amidst the coronavirus pandemic, this would be it. However, Interview and Del Rey were surely in on the joke, adding a cover line that read, “Please wear a mask. (Just not, you know, this one.)”

The corresponding feature story was a sprawling conversation with the producer Jack Antonoff, who was also behind Norman Fucking Rockwell and Del Rey’s recent poetry audiobook, Violet Bent Backwards Over the Grass, which released in July and will get a print update from Simon and Schuster on September 29. The pair discussed creating the unique sound of the album, which was crafted at Jim Henson’s storied studio and fluctuated at times between new folk and country.

“It’s funny, the record was Midwestern-sounding before I even went to the Midwest,” Del Rey said of the Chemtrails. “What’s interesting about having a true muse — and it sounds kind of ridiculous — is that you’re at the whim of it. When I’m singing about Arkansas, even I’m wondering why. The one way I would describe the Midwest, Oklahoma in particular, is that it’s not cooked or oversaturated, and there’s still space to catch that white lightning.”