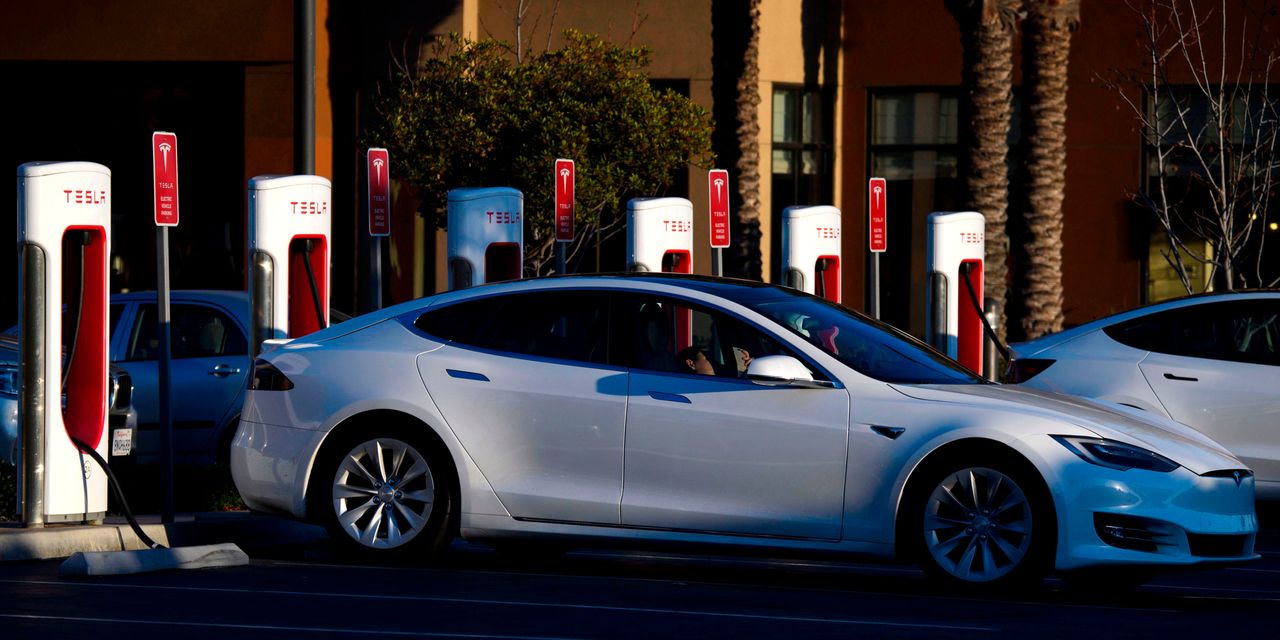 
A large pension recently made some major changes in its U.S.-traded investments.

shares in the fourth quarter. The pension disclosed the trades, among others, in a form it filed with the Securities and Exchange Commission.

British Airways Pensions, which managed $10.4 billion in assets as of March 31, 2020, didn’t respond to a request for comment on the investment changes.

The pension bought 35,481 Tesla shares in the fourth quarter. It hadn’t owned any shares of the EV giant at the end of the third quarter.

Tesla stock soared more than eight times in value in 2020, and so far in 2021, through Friday’s close, shares have gained 12.5%. In comparison, the

Tesla’s earnings report last week missed estimates, sending shares lower. Tesla joined the S&P 500 recently, raising its profile as funds that track the index bought the shares. We noted in December that it was one of the most overvalued stocks in the U.S.

NIO, along with Tesla, has been boosted by investor appetite for EV makers. A recent unveiling of a luxury sedan whipped up more demand for NIO ADRs. The company’s deliveries seem to be strong.

Starbucks was one of our better bullish picks in 2020. Shares of the cafe and coffee giant slid last week after Starbucks reported disappointing fiscal-first-quarter revenue. Starbucks Chief Operating Officer Rosalind “Roz” Brewer is leaving to become CEO of Walgreens Boots Alliance (WBA), a move that has boosted the latter’s stock.

The pension bought 29,348 additional Starbucks shares in the fourth quarter to end the year with 167,497 shares.

FedEx’s fiscal second quarter, reported in December, was strong. We noted earlier this month that the stock’s popularity could be a weak point. But the explosion in e-commerce with the coronavirus pandemic has driven demand and pricing for FedEx.

Inside Scoop is a regular Barron’s feature covering stock transactions by corporate executives and board members—so-called insiders—as well as large shareholders, politicians, and other prominent figures. Due to their insider status, these investors are required to disclose stock trades with the Securities and Exchange Commission or other regulatory groups.

Write to Ed Lin at [email protected] and follow @BarronsEdLin.