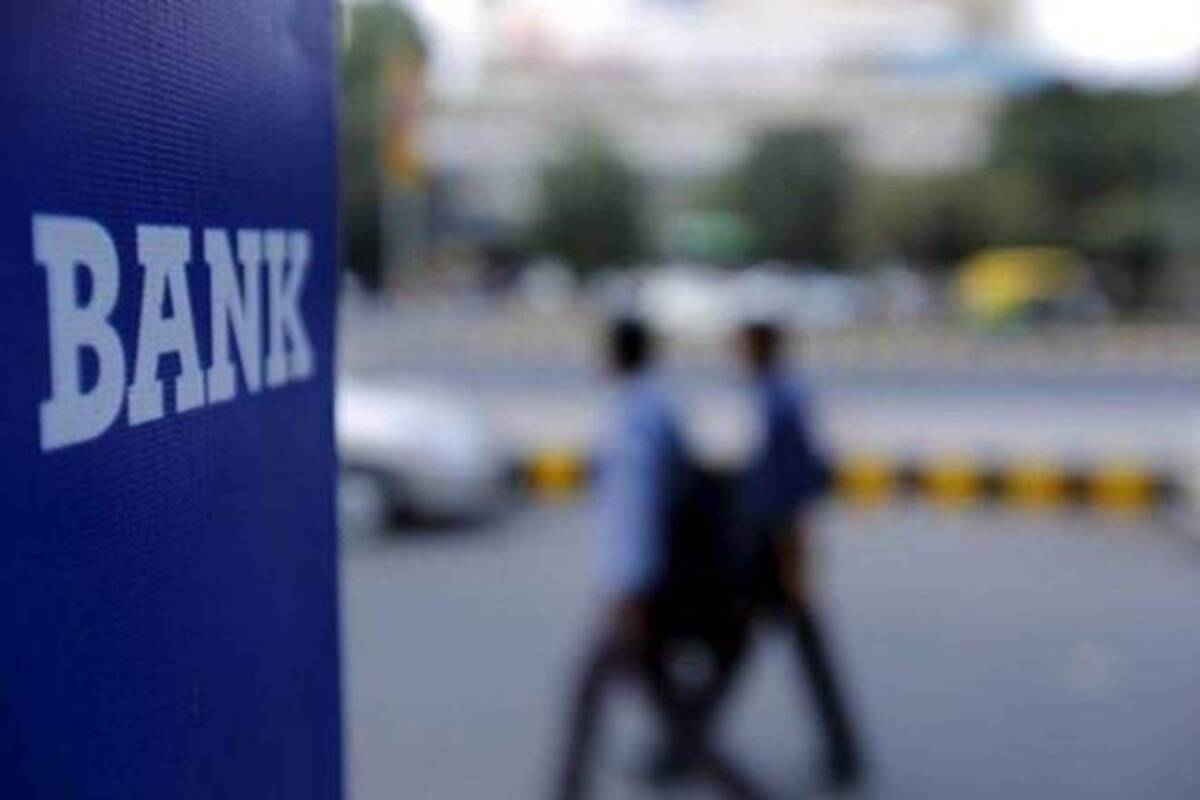 According to PRIME Database league tables, IIFL Securities has ranked number one for the period starting April 1, 2017 to December 31, 2020. (Representational image)

Large public-sector banks (PSBs) have in the last few months moved to hire retired bankers and defence personnel in a bid to lower operational costs as also to seek advice while expanding the reach of some specific product categories.

The outbreak of the pandemic has forced banks to seek the services of experienced personnel in operational roles, as they go beyond the long-standing practice of appointing former central bankers and bureaucrats as board members or in other strategic positions.

State Bank of India (SBI) has sought applications from retired executives of PSBs to fill up vacancies for the positions of channel manager supervisors, channel manager facilitators, support officers and resolvers at some of the bank’s circle offices across the country.

Former bankers are also being deployed as business correspondent (BC) facilitators and in promotional roles. In all, SBI has advertised close to 1,400 vacancies for retired bankers.

Most of these appointments are for circles like Ahmedabad, Amravati, Bengaluru, Delhi, Hyderabad, Mumbai Metro, Kolkata, North East and Maharashtra.

The positions are being offered on a contractual basis. Emails sent to the two banks seeking comments on the strategic thinking behind this mode of recruitment remained unanswered till the time of going to press.

In addition, the Indian Banks’ Association (IBA) is looking for a former banker to take up the role of CEO of PSB Alliance.

The position is open to retired general managers of PSBs, private banks, foreign banks and other individuals who have held equivalent positions in any banking-related organisation.

The person who takes up the role will be responsible for supervising and taking control of doorstep banking services launched under the aegis of the IBA and developing the company’s short- and long-term strategy, among others.

Veinu Nehru Dutta, director — financial services, ABC Consultants, explained that banks have been hiring former central bankers and defence personnel from the operations side to help them in strategic terms with compliance and new policies.

When PSBs hire former bankers in operational roles, it is a more product-specific move. “They have limits on how much compensation they can pay and they may not want to pay a lot in certain locations. Former bankers who already have the experience and are still active fit well here,” she said, adding, “so apart from controlling costs, you also ensure that attrition remains low in these roles.”

Recruiting retired bankers allows lenders to benefit from their experience without having to invest afresh in skill development. This helps them save on employee costs and reduces the chances of employees quitting to take up better-paying roles in the private sector.

For H1FY21, SBI’s employee cost stood at Rs 26,062 crore, up 10% year-on-year (y-o-y). The wage bill is set to rise further after the last round of wage negotiations, where the IBA reached a settlement with bank employee unions and agreed to a 15% annual wage hike, effective November 1, 2017.

After SBI’s Q2FY21 results, chairman Dinesh Kumar Khara told analysts that the bank had made a one-time provision worth Rs 1,600 crore on account of the revised wage bill.

“When it comes to this increase in salary on account of negotiation, this is only one-time and it will stop, but, yes, of course, there is going to be an increased salary bill, which will be about Rs 200 crore a month for us, which means that about Rs 600 crore a quarter would be the additional cost,” he said.