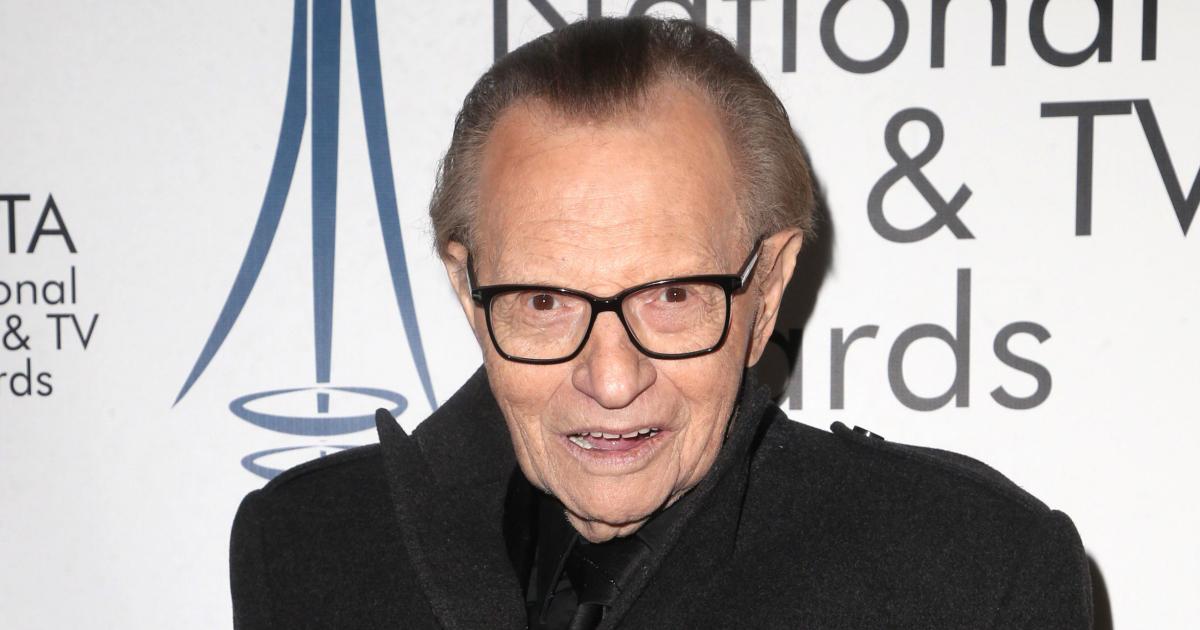 The global coronavirus pandemic continued on into 2021 after reaching its peak in March 2020. Since then, celebrities like Larry King contracted COVID-19 in the new year after many stars have opened up about their past experiences with the virus.

One of the first celebrities to test positive for COVID-19 in were Tom Hanks and wife Rita Wilson on March 11, 2020. Tom, who was in Australia filming a project at the time, opened up about his symptoms, which included feeling “tired,” had “colds” and “some body aches.”

“Rita had some chills that came and went. Slight fevers, too,” he continued. The couple decided to get tested, and, soon enough, they discovered they tested positive.

The couple was hospitalized on March 15 after their symptoms worsened. They were discharged and fully recovered two weeks later.

Unfortunately, other celebrities who tested positive for COVID-19 did not survive their battles with the virus. Gilligan’s Island star Dawn Wells died on December 29, 2020, at 82 years old in Los Angeles, The Hollywood Reporter confirmed. A rep for the actress, who was best known for her role as Mary Ann Summers on the hit show, said she passed away from causes related to coronavirus.

Country legend Charley Pride died in Dallas, Texas, at 86 years old, a rep confirmed via a statement on his website on December 12, 2020. The artist, who became the first Black member of the Country Music Hall of Fame in 2000, passed from due to complications from COVID-19.