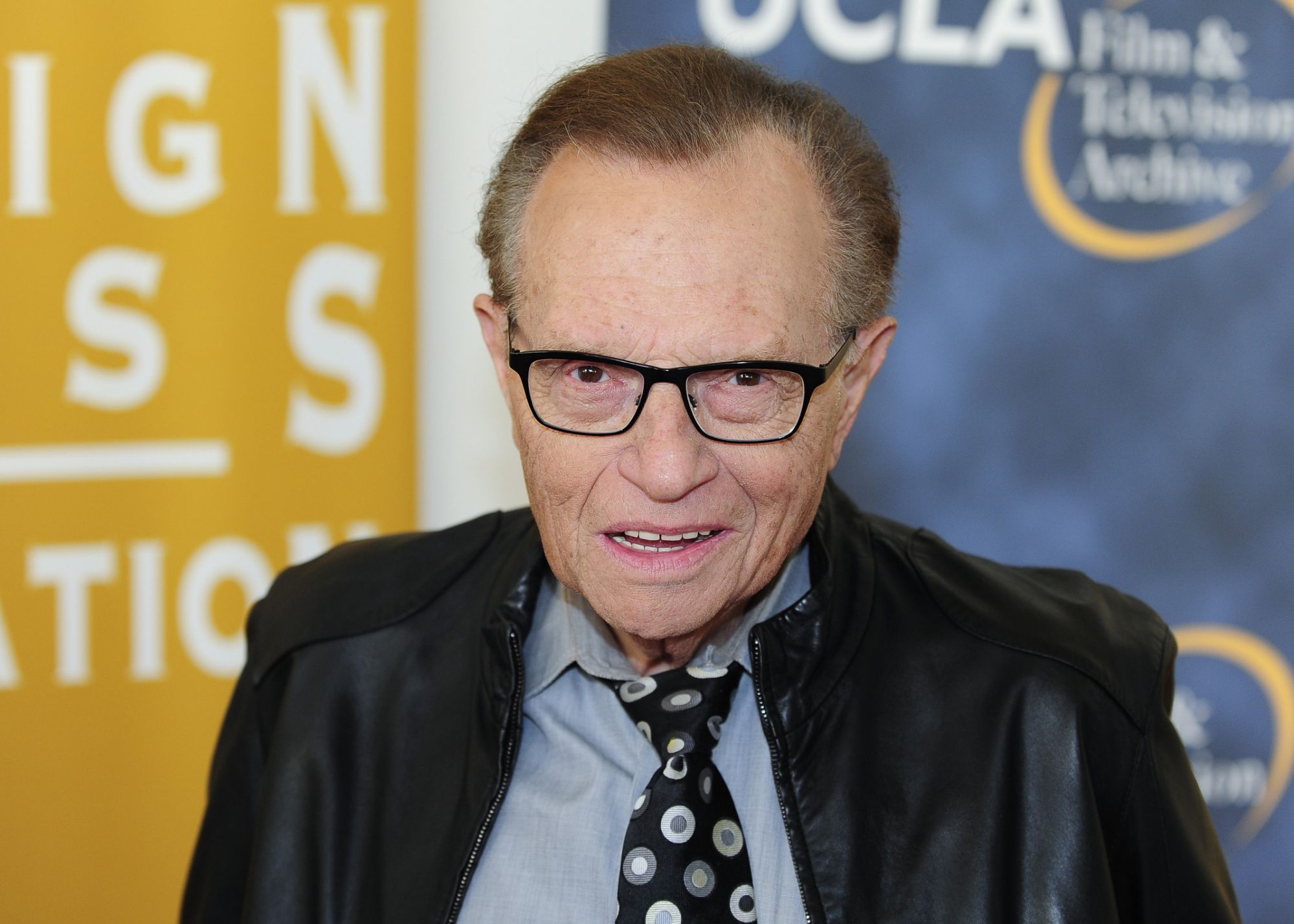 Larry King’s cause of death was not COVID-19.

While the veteran newsman, who died Saturday at age 87, was hospitalized after contracting the virus in December, his estranged wife Shawn King said he actually beat COVID-19, but then died from something else.

“It was an infection,” she told Entertainment Tonight. “It was sepsis,” which is when the infection-fighting processes turn on the body, causing tissue damage and organ malfunction.

Shawn said that due to all of King’s previous health issues, “Once we heard the word COVID, all of our hearts just sunk. But he beat it. He beat it.” However, “it did take its toll and then the unrelated infection finally is what took him, but, boy, he was not gonna go down easily.”

Shawn, who was still legally married to King despite his 2019 divorce filing, said his body gave out.

“He was finally ready to go, I will tell you that. He never wanted to go but his sweet little body was just, it had just been hit so many times with so many things,” she said of King, who had a major heart attack in 1987, resulting in quintuple-bypass surgery and later combatted heart disease, lung cancer, prostate cancer and diabetes. In 2019, King was in a coma for weeks after suffering a stroke.

She added, “His mind wasn’t right, and his body was going, and so that was hard to witness,” as someone known as an iconic interviewer, grilling countless celebrities, world leaders and other newsmakers.

Shawn — the star’s seventh wife — said they were still close despite their split and recalled their final conversations.

“We were able to do FaceTime in the hospital and it was hard for him to talk, but the one message that he wanted to make sure I heard was, ‘I love you, take care of the boys,’” she revealed.

Shawn — who shares sons Chance, 21, and Cannon, 20, with King — added, “Larry and I, you know, we never finalized our divorce. In my heart, I didn’t think it was really going to happen and it never did. We were partners in every sense of the way, in business, and in, well, first in our family and then in business. But we’re a close family. You know, family is the most important thing, and God.”

She also praised his parenting, as the father of five welcomed his two youngest late in life and got to be hands on with them.

“He was there for their births,” she said. “He cut the cord for both of them. So he got to go through all those stages with Chance and Cannon, and I’m sure he missed being able to be with the older kids, but I think we took pride in, you know, kind of getting the kid thing right.”

King had five children total, including one, Larry King Jr., whom he didn’t meet until the son was 33. The journalist lost his two other adult children, Andy King, 65, and Chaia King, 51, within weeks last year.

Shawn previously shared details of Larry’s private funeral, revealing that all attendees wore his suspenders as a tribute to him during the service. It was a small event with just family and close friends.

On Wednesday, Larry’s son Cannon shared an image of his father’s star on the Hollywood Walk of Fame decorated with flowers.

Larry King’s cause of death revealed