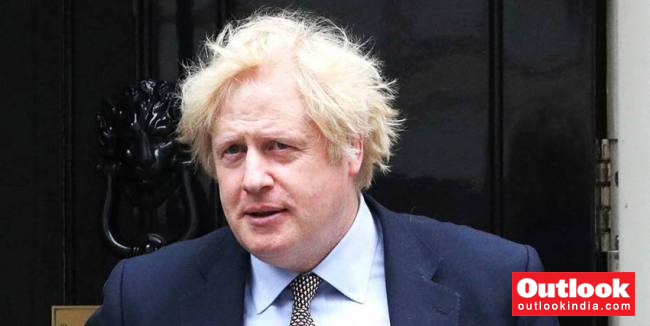 Crunch talks overnight led UK Prime Minister Boris Johnson summon his Cabinet for a late Wednesday night conference call to indicate that a post-Brexit trade agreement may be ready for sign off soon.

The prime minister is expected to announce the contours of the agreement at a Downing Street briefing during the course of Thursday.

Johnson and European Commission President Ursula von der Leyen have been in close contact over the past few days as the December 31 transition period cut-off loomed over the negotiations, which have missed repeated deadlines as they failed to agree on key areas of fishing rights in each other’s waters and competition rules that would apply to the UK as a non-member of the 27-member economic bloc.

According to reports emerging from Brussels, both sides have come to a base agreement which would ensure most of the current tariff-free, quota-free arrangement but unlikely to mean entirely frictionless trade as businesses had hoped.

“Brexit work would continue throughout the night. Grabbing some sleep is recommended to all Brexit-watchers at this point,” Eric Mamer, the chief spokesperson for Von der Leyen, said on Twitter on Wednesday night.

“It will hopefully be an early start tomorrow [Thursday] morning,” he said, raising hopes that the talks were finally taking a positive direction.

The UK Parliament needs to ratify a deal if one is agreed and as it has already risen for Christmas break, the likelihood is that MPs will be recalled to the House of Commons next week for urgent business. Johnson’s comfortable majority in the Commons means the deal is likely to be signed off in time.

On the EU side, the European Parliament would then ratify the agreement, which is expected in the New Year and with all the member-countries briefed on it, they are unlikely to exercise their veto powers.

It has now been four and half years since Britain voted to exit the EU in a referendum in June 2016. It officially left at the end of January this year and entered into an 11-month transition period, or a phase of status quo, to hammer out a new free trade agreement.

However, the last few months and weeks have proved particularly tense on the path to such an agreement, with the UK concerned about the EU’s insistence to close alignment to its rules even after Brexit and the EU accusing the UK of expecting unfair advantages.

The main sticking points remain fishing rights and the so-called “level playing field” – measures to prevent what is seen as unfair competition through the lowering of standards or the use of state subsidies.

While the Johnson-led government insisted that it would make the most of a no-deal Brexit too, there were widespread concerns that leaving without a deal and consequently having to trade on World Trade Organisation (WTO) terms from January 1, 2021, would cause major hurdles for business and push up prices for consumers.