Late Wajid Khan’s wife Kamalrukh says he had threatened divorce in 2014 and even went to court : Bollywood News – Bollywood Hungama 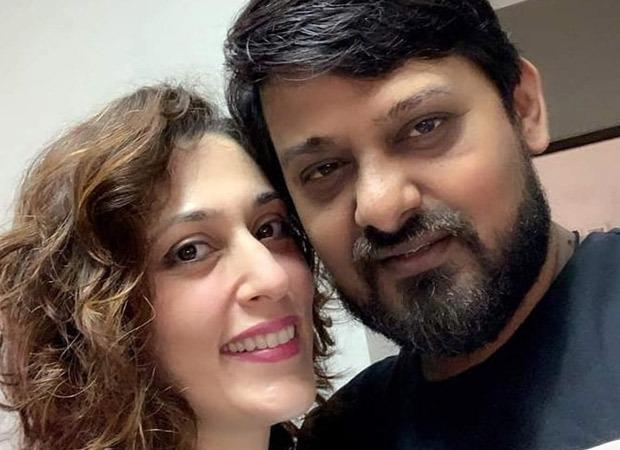 Late music director Wajid Khan’s wife, Kamalrukh, recently revealed that her late husband had threatened to divorce her in 2014. Few weeks ago, Kamalrukh had also opened up about his family pressuring her to convert. 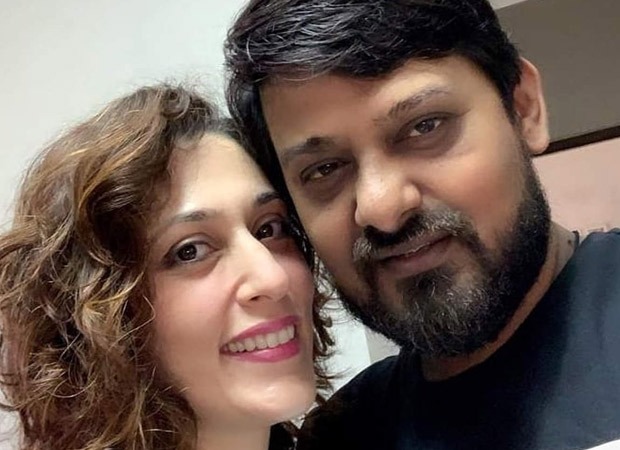 Now, in a recent interview, Kamalrukh said that their divorce was never finalized as Wajid was genuinely upset and remorseful over what happened between them. However, the couple had been living separately since 2014. In an interview with a YouTuber, Kamalrukh said that Wajid was a talented musician and good man but he was not strong minded. She said that he was easily influenced, especially in matters of faith and that they would have fights about it even after having two kids. She said that the last straw was in 2014 when he threatened to divorce her if she did not convert.

She further revealed that the matter even went to the court when she made her case about being under pressure to convert. However, the matter was never public as it would have put Wajid’s career at stake. She said that the last few days of Wajid’s life was very sad as he had COVID-19 and could not meet his family.

In November, through an Instagram post, Kamalrukh had shared her detailed experience of life in an interfaith marriage. She also said that their kids, a 16-year-old daughter and a nine-year-old son are being denied their inheritance because she refused to convert.

Musician Wajid Khan passed away in May this year following a cardiac arrest. He had also tested positive for COVID-19 at the same tie.