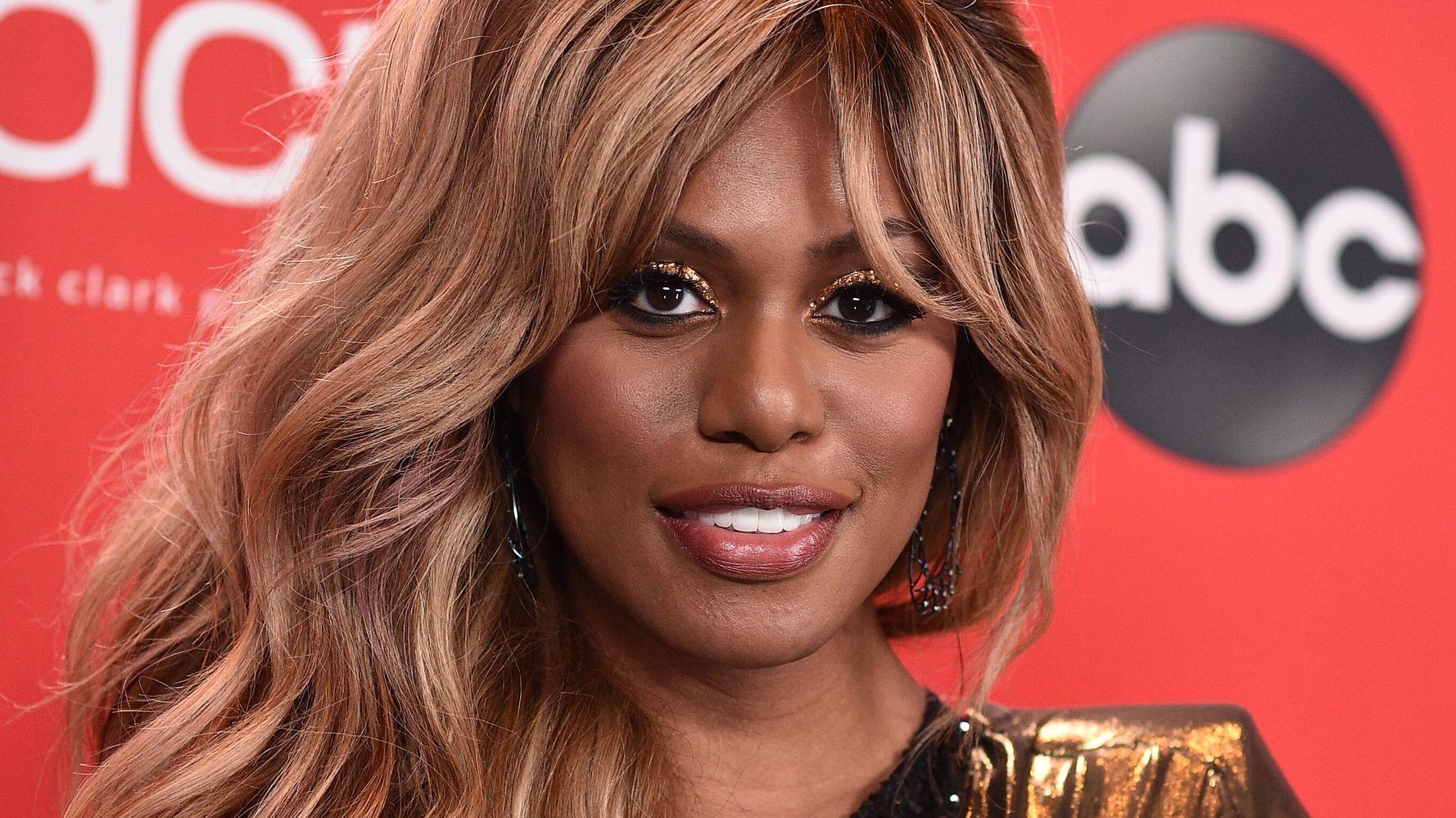 Leave it to Laverne Cox to shine bright amid both a pandemic and a politically divisive moment for the world. A Netflix documentary she executive-produced, “Disclosure: Trans Lives on Screen,” debuted to great acclaim in June. And her acting career is in high gear, too, with plum roles in the films “Bad Hair” and “Promising Young Woman,” as well as Shonda Rhimes’ “Inventing Anna,” a limited series due out next year.

However, the Emmy-nominated “Orange Is the New Black” star and transgender rights activist is conscious of the fact that her professional highs are set against a sobering reality. According to the Human Rights Campaign, 2020 has already been the deadliest year on record for trans and gender-nonconforming people, with 37 known victims of fatal violence so far. Meanwhile, COVID-19 has left many members of the trans community without access to social support and gender-affirming health care.

To end the year on a positive note for her community, Cox partnered with Citi to promote the bank’s True Name initiative. Created in conjunction with Mastercard and unveiled last month, the program is billed as a first among major banks, offering transgender and nonbinary customers the ability to use their chosen names instead of their legal name or deadname. Previously, the feature was only accessible to those who underwent a legal name change.

“When I changed my name legally 20 years ago and received my new ID with my chosen name reflected, it was so empowering,” Cox told HuffPost in an interview, noting that she’s hopeful other banks will follow Citi’s lead. “I know as a trans person, having ID documents that don’t match who we are can also be a safety issue.”

If it succeeds, Citi’s True Name effort could have a major impact in addressing such concerns. A 2015 National Center for Transgender Equality report found that 68% of respondents did not have a single ID card printed with their gender identity or their chosen name.

According to Citi’s chief marketing officer, Carla Hassan, more than 1,700 customers had already updated their name and gender identity in the month since the program launched, which she feels is “a testament to its direct impact.”

“Our home is that trans and nonbinary customers feel recognized, accepted and empowered by this initiative,” Hassan told HuffPost. “I believe that any time is the right time to be speaking up for LGBTQ equality and rights. This is a journey that needs to last week beyond any one moment in time, with a continuous commitment to effecting change.”

Though LGBTQ rights as a whole have been rolled back under President Donald Trump, many transgender people have said they’re optimistic following Joe Biden’s election win earlier this month. The president-elect went on to single out trans voters in his victory speech, and last week, acknowledged Transgender Day of Remembrance (Nov. 20) with a poignant note on Twitter.

Cox, for her part, has expressed a measured response to the election results in interviews. But she’s hopeful the Biden era will allow the Supreme Court’s June ruling protecting LGBTQ employees from workplace discrimination to “fulfill its promise.”

She’d also like to see see better protections in place for transgender youth in schools, as well as the narrative around transphobic violence reframed.

She continued, “We also need to contextualize violence against trans folks in the context of intimate partner violence. We need to make a world where men being attracted to trans women is no longer deeply stigmatized. This is a huge reason why trans women are dying.”