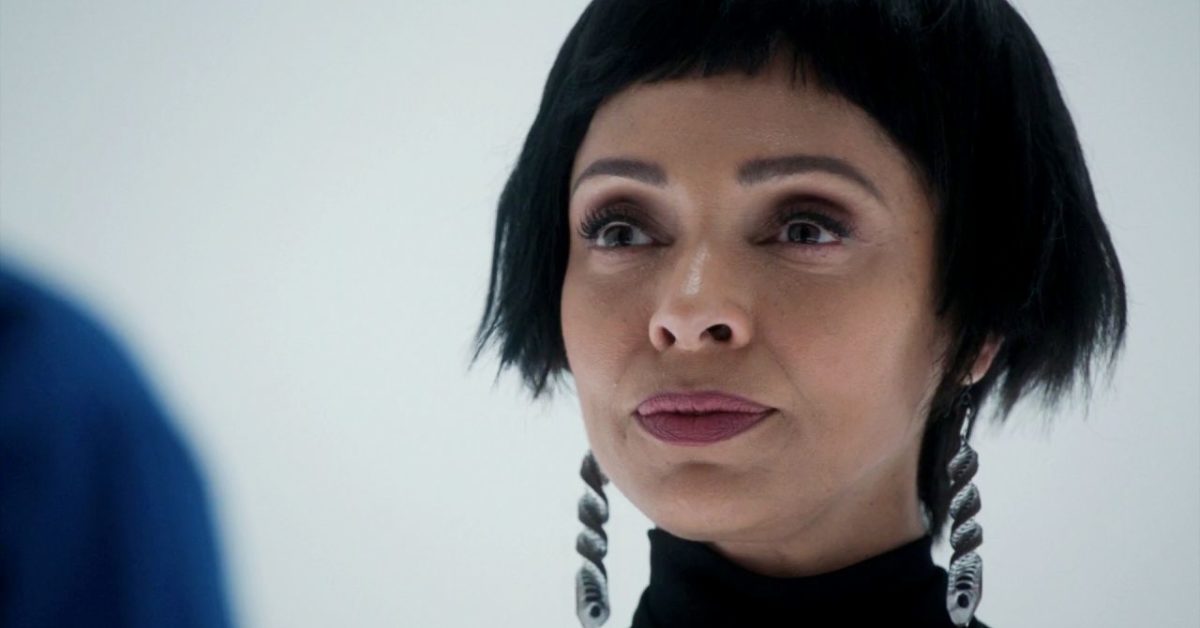 Law & Order: Organized Crime stars Christopher Meloni and Dylan McDermott are set to welcome Tamara Taylor to the task force, with the Bones and Marvel’s Agents of S.H.I.E.L.D. star set for a recurring role. Premiering later this year, the series finds Elliot Stabler (Meloni) returning to the NYPD to battle organized crime after a devastating personal loss. Stabler aims to rebuild his life as part of a new elite task force that is taking apart the city’s most powerful criminal syndicates one by one (with Stabler making his return to the “Law & Order” universe via an appearance on SVU this season). The spinoff was created by Dick Wolf, who executive produces along with showrunner Ilene Chaiken, Terry Miller, Fred Berner, Arthur W. Forney, and Peter Jankowski.

Law & Order: Organized Crime features Meloni returning to his Law & Order: SVU role as Elliot Stabler, rejoining the NYPD to battle organized crime after a devastating personal loss. However, the city and police department have changed dramatically in the decade he’s been away, and he must adapt to a criminal justice system in the midst of its own moment of reckoning. Throughout the series, viewers will follow Stabler’s journey to find absolution and rebuild his life, while leading a new elite task force that is taking apart the city’s most powerful criminal syndicates one by one.

During an interview on the Variety After-Show in July 2020, Meloni had the opportunity to discuss the spinoff series- including how it came about. Revealing that “they just came out of the blue with a new show” when he was only expecting a multi-episode arc to wrap Stabler’s storyline on SVU, Meloni was more than willing to stay a little longer in Stabler’s world: “I think I maybe wanted to be less of a journeyman or a nomad because I’ve been doing that. It’s been great…but after a while, you’re like, ‘Let’s look for a home base again for a while.”

While Meloni believes Stabler has a strong sense of his faults as well as justice, he also knows that society’s views on law enforcement have changed since Stabler was back in the precinct full time: “I think he was a guy on the right side of justice. Nowadays that’s commendable, but you can’t use that as an excuse to go outside the boundaries just because you think my cause is the just cause because these lines have been — not blurring — they have been broken and people are fed up.”

This is why Meloni believes it will be a different Stabler that viewers are introduced to when they see him- especially when they see him reunited with Benson. Meloni had this to say when he appeared on The Talk: “There are a lot of unanswered questions about how he left, why the silence vis-à-vis Olivia Benson. I think, in real terms, society, and what we are dealing with in society, has changed dramatically. It’s just changed. So, I think you have to address that. And, I think the person Elliot was… I think we all evolved. I think all those things are going to be put into play when you see his return.”