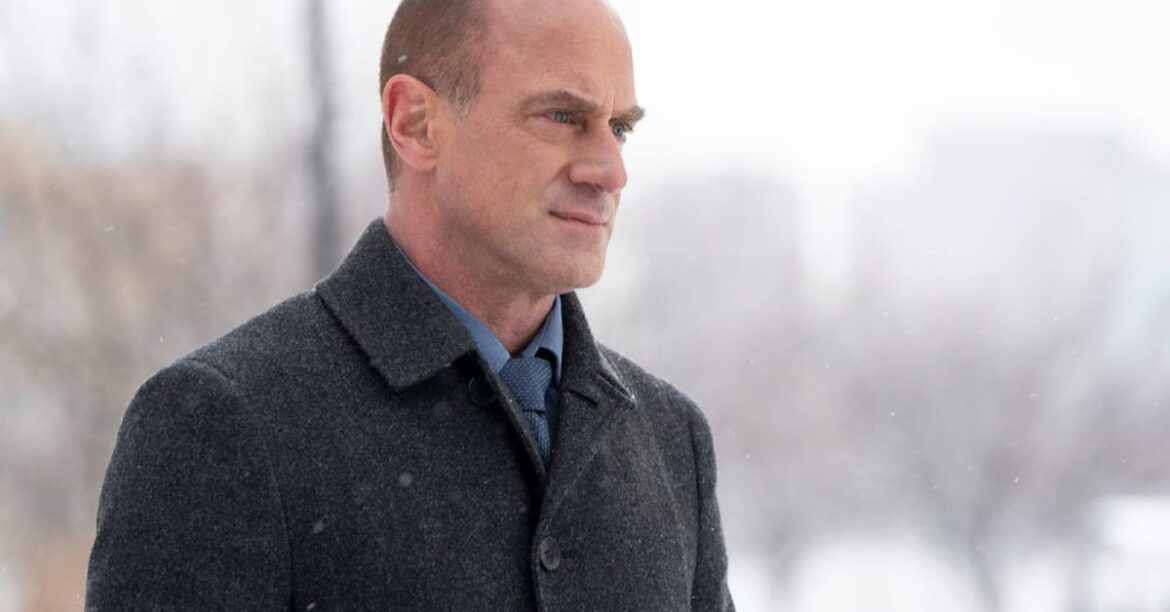 While the big reunion between Christopher Meloni (Elliot Stabler) and Mariska Hargitay (Olivia Benson) during the two-hour, two-series “Law & Order: SVU/Organized Crime” crossover event has been stealing all of the headlines (and rightfully so), this Thursday also marks the debut of Meloni’s now Dick Wolf-produced spinoff series. Now we’re getting a look at a set of preview images as well as overviews for the first two episodes: “What Happens in Puglia” and “Not Your Father’s Organized Crime” (with the second episode also featuring Hargitay making an appearance. Joining Meloni on the series are Dylan McDermott (The Practice, American Horror Story), Tamara Taylor (Bones, Marvel’s Agents of S.H.I.E.L.D.), Danielle Moné Truitt (Deputy), and Ainsley Seiger (American Waste) as series regulars, with Charlotte Sullivan (Rookie Blue), Nick Creegan (David Makes Man), Ben Chase (The Last Thing He Wanted), and Jaylin Fletcher (Snowpiercer) in recurring roles.

Starting around the 5-minute mark in the following clip from Meloni’s visit to The Tonight Show, check out a more detailed look at the dinner conversation between Stabler and Ice-T‘s Fin- in particular, the smidge of jealousy across Stabler’s face when Fin gives him the intel on what Benson’s personal life has been like since he left:

In the following teaser, Meloni’s Stabler knows that he’s paid for his past mistakes, but he’s not going to let that stop him from moving forward. As you’re about to see, he’s trying to make things right in a world that’s changed- but so has he:

Here’s a look at the previously-released teaser for the big crossover event focusing on the backstory leading up to the reunion- of particular interest is the focus on how Benson thought she knew Stabler only to be shell-shocked to learn of his sudden departure. Clearly, the two have some decade-old issues to deal with:

Law & Order: Organized Crime features Meloni returning to his Law & Order: SVU role as Elliot Stabler, rejoining the NYPD to battle organized crime after a devastating personal loss. However, the city and police department have changed dramatically in the decade he’s been away, and he must adapt to a criminal justice system in the midst of its own moment of reckoning. Throughout the series, viewers follow Stabler’s journey to find absolution and rebuild his life, while leading a new elite task force that is taking apart the city’s most powerful criminal syndicates one by one.