Law & Order: Svu: Last Episode Of The Series Showed A New Love For Fin Who Is It? – Crossover 99 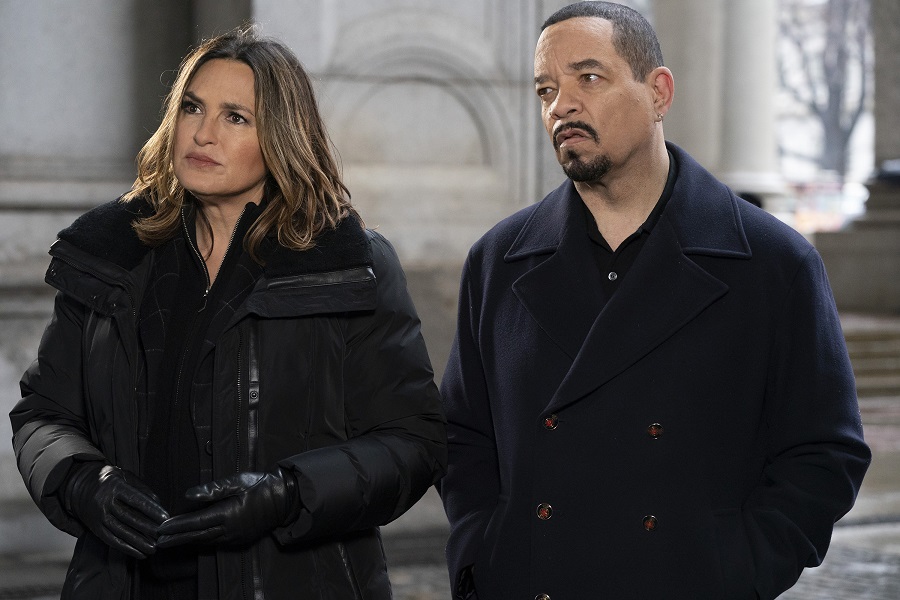 Season 22 of Law & Order: SVU, is giving what to talk about with the latest revelations of the love life of Sergeant Odafin Tutuola or better known as the actor Ice-T.

According to the most recent episode of season 22, episode 4, titled “Sightless in a Savage Land”. It was announced that old love for Odafin Tutuola returned.

Her name is, Sergeant Phoebe Baker (Jennifer Esposito), and she was Fin’s first partner while working in the Narcotics division. They were in a relationship at the time, but things didn’t work out when Fin couldn’t trust her.

Now, Phoebe is back in Fin’s life, and they started dating again in 2020. In episode 4 of this season, Fin shows Captain Olivia Benson a beautiful engagement ring that he bought for Phoebe.

But just as Fin prepares to propose in a restaurant, the agent receives a call for a high alert case, so he was unable to do so at the time.

But, it seems that they did not show the precise moment when the character proposed to Phoebe Baker, since scenes later, the actor began to refer to her as a fiancee, which means that he had already done it.

Now as Phoebe is Fin’s new fiancée, we will surely see her more often in the Law & Order: SVU series, fans are eager to find out more about this romance.

Many fans of the show are overjoyed to see Fin with a partner, so it will add an interesting dynamic to his character.

Apara Mehta to do a surprise cameo in ‘Yeh Rishta Kya Kehlata...

WandaVision: Jac Schaeffer on Wanda’s Blast from the Past [SPOILERS]