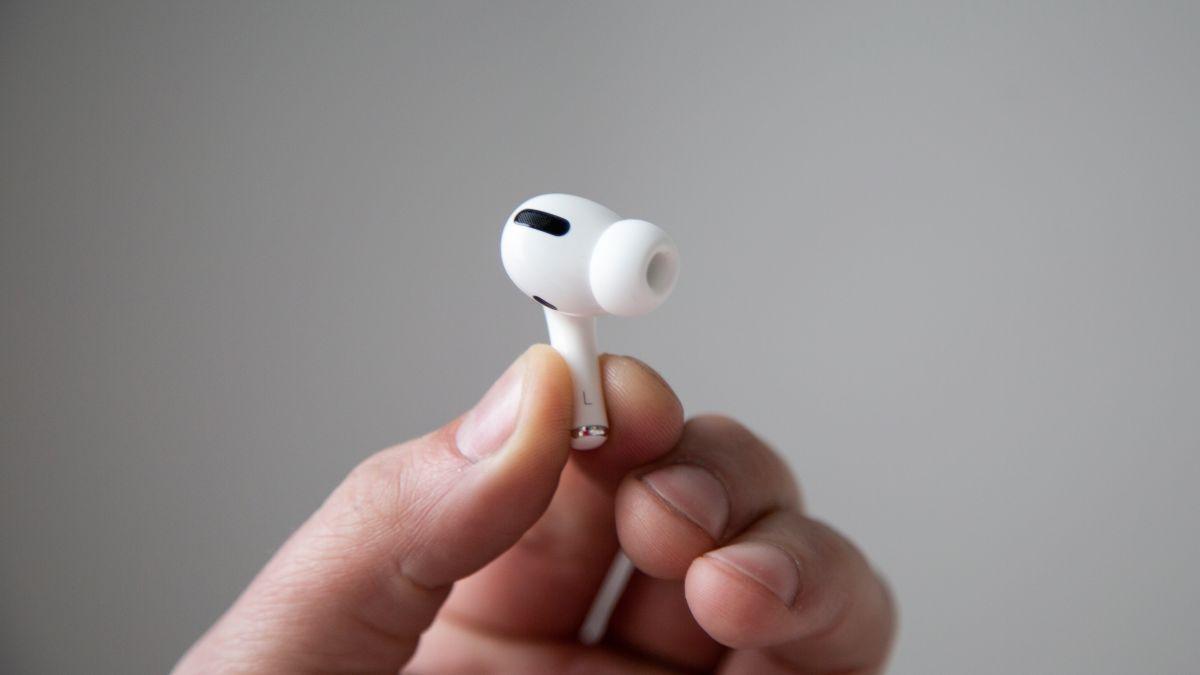 The recent info comes from relatively reliable leaker Mr. White who posted some pics on Twitter of AirPods Pro 2 components that feature a more compact design in various sizes. Strangely, Mr. White seem to erroneously claim the next AirPods Pro will still feature “W2 chips” instead of the H1 wireless chips, which is what is actually used to power the current AirPods Pro. In a subsequent tweet, Mr. While also added that “AirPods are not suitable for black,” which suggests that the new models will only be available in white like the previous models.

Regardless, the possible move to offer multiple sizes of AirPods Pro could be a big benefit to customers, as ensuring a good fit is critical to deliver optimal audio quality and active noise canceling performance. Currently, AirPods Pro come with three pairs of differently sized ear tips (small, medium, and large) which can help adjust their fit to some degree, though for some people like Gizmodo Reviews Editor Alex “Tiny Ears” Cranz, having earbuds available in two distinct sizes could be a much more meaningful option.

Aside from exploring making the AirPods Pro 2 in multiple sizes, Mr. White’s leak follows a story from Bloomberg that claims Apple is also trying to make the AirPods Pro 2 more compact than before, potentially reducing the size of the AirPods Pro’s stem (aka the bit that makes it look like a Q-Tip is hanging out of your ear), though it’s unclear if those designs will make it onto final retail models.

Unfortunately, the expected release date for the AirPods Pro 2 is somewhat nebulous, with the only info so far being that they will be released sometime in 2021.

Elsewhere in other Apple leaks, Patently Apple recently discovered a new patent granted to Apple for a reconfigurable keyboard that uses small displays embedded into each key to dynamically change what you see based on what you’re doing or the app you’re using. While this is just a patent and may never see the light of day, Apple’s patent would seem to be the next logical step for Apple following the introduction of the Mac Touch Bar on the the 2016 MacBook Pro.

Recently, Apple has added features such as a dynamic mouse cursor to iPadOS, and by combining that with a new dynamic keyboard, Apple could be preparing for major overhauls to both its tablet and laptop lines. Furthermore, when you look at the history of keyboards as a whole, the idea of a dynamic keyboard is something a lot of gadgets designers have been dancing around for years dating back to stuff like the Optimus Maximus keyboard from 2008, to more recent iterations like Razer’s Deathstalker Ultimate and Elgato’s Stream Deck.

And while Apple’s patent specifically outlines a product comprised of physical keys, when we look to the future, with a number of companies looking to creating dual-screen laptops or laptops with foldable displays and no physical keyboard like Lenovo’s ThinkPad X1 Fold, the idea of a dynamic touchscreen keyboard becomes even more important as they are pretty much a necessity for any system looking to ditch traditional key switches and keycaps.