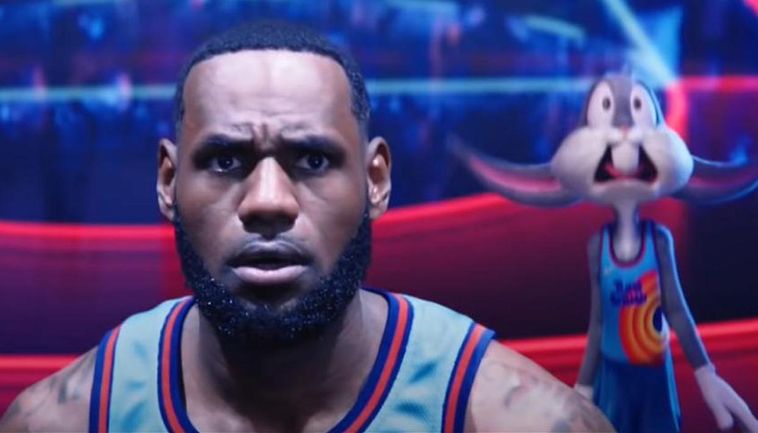 LeBron James’ new movie is set to debut in theaters and on HBO Max on July 16. With the release date nearly two months away, the official trailer for “Space Jam: A New Legacy″ is now available.

The trailer introduces four-time NBA champion LeBron James — who will take center stage in the sequel to the 1996 film starring Michael Jordan — and the rest of the Looney Tunes cast.

The film’s plot involves LeBron needing to win a basketball game against a rogue artificial intelligence in order to rescue his onscreen son and escape a virtual reality.

There’s a scene in the trailer that includes an NBA reference to the iconic photo of LeBron and Dwyane Wade connecting on an alley-oop. Only this time, Lola Bunny is making the assist. 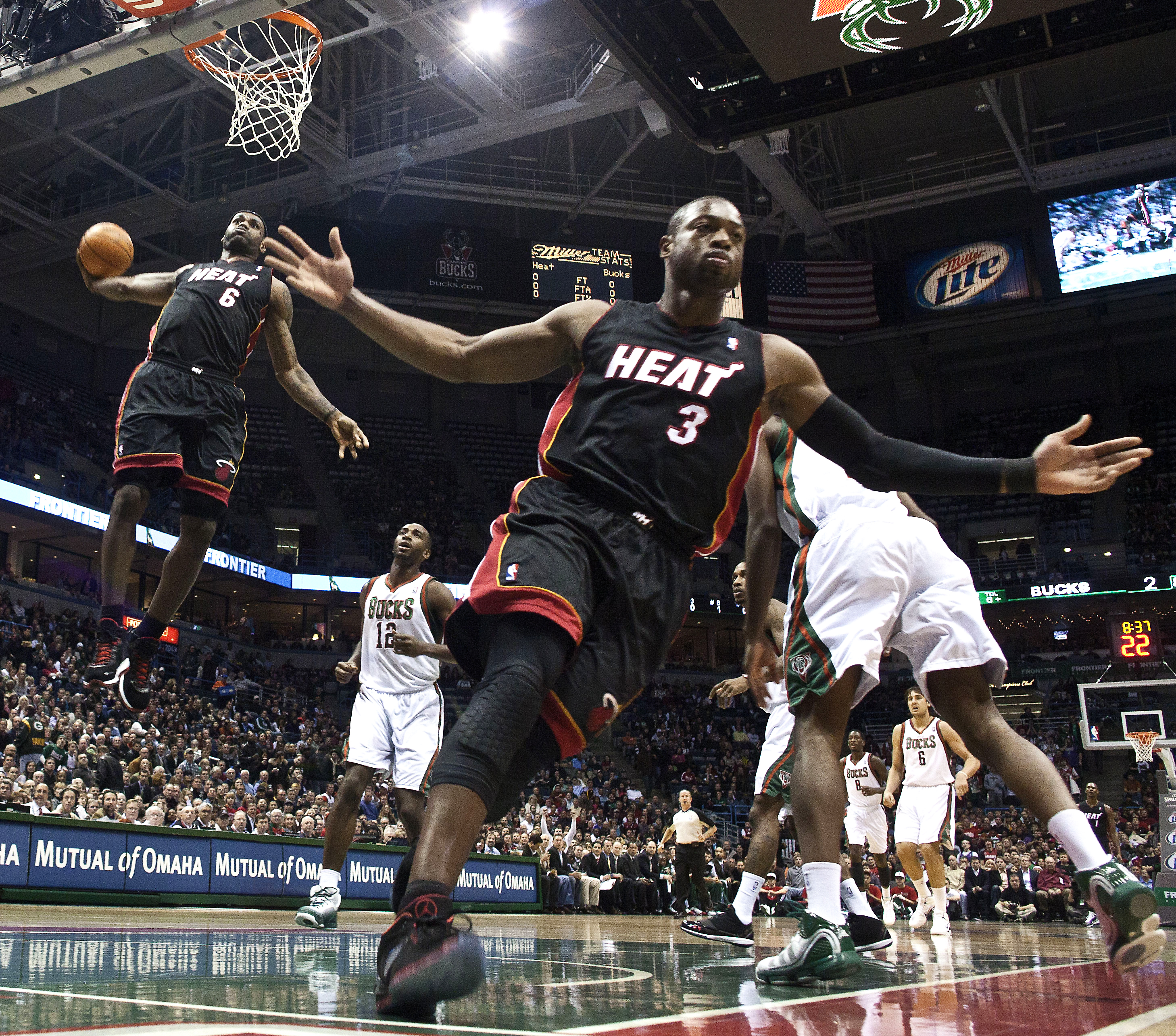 Satiating nostalgia of the ’90s, this sequel to ‘Space Jam’ has NBA champion and global icon LeBron James going on an epic adventure alongside Bugs Bunny, in the animated/live-action movie, which has been directed by Malcolm D. Lee, alongside his innovative filmmaking team which includes Ryan Coogler and Maverick Carter.

The nearly three-minute-long trailer showed the manic mashup of two worlds that reveals just how far some parents will go to connect with their kids.

When LeBron and his young son Dom are trapped in a digital space by a rogue A.I., LeBron must get them home safe by leading Bugs, Lola Bunny, and the whole gang of notoriously undisciplined Looney Tunes to victory over the A.I.’s digitized champions on the court, a powered-up team of professional basketball stars as never seen before.

Check out the trailer of Space Jam: A New Legacy here

In the forthcoming film, Lebron James will travel through an array of some of the most recognizable flicks from Warner Bros. to track down the Looney Tunes and “a banished” Bugs Bunny.

The movie, directed by Lee has been adapted from a screenplay by Juel Taylor, Tony Rettenmaier, Keenan Coogler, and Terence Nance. LeBron stars alongside Don Cheadle, Khris Davis, Sonequa Martin-Green, newcomer Cedric Joe, Jeff Bergman, and Eric Bauza, among others. ‘Space Jam: A New Legacy’ will be distributed worldwide by Warner Bros. Pictures and will be released in Indian theatres on July 16, 2021.