Leena Acharya of Class Of 2020 passes away due to kidney failure : Bollywood News – Bollywood Hungama 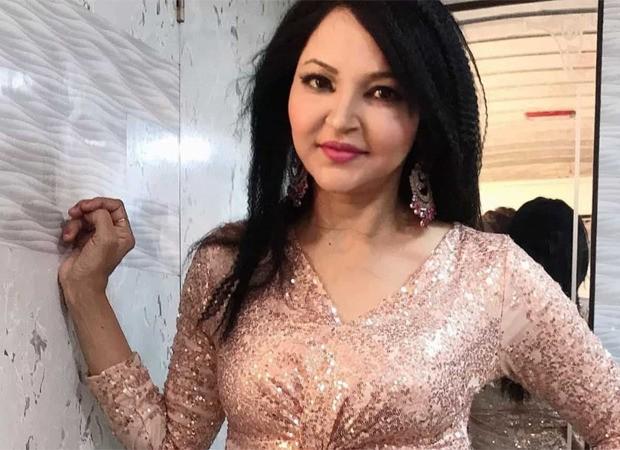 Actress Leena Acharya who has starred in multiple television shows and web shows including Seth Ji, Aap Ke Aa Jane Se, Meri Hanikarak Biwi, and Class of 2020, has passed away. The actress was battling kidney ailments for the past year and has succumbed to kidney failure on November 21. While there are not many reports regarding her last rites, her co-star from Class Of 2020, Rohan Mehraa mourned her death. 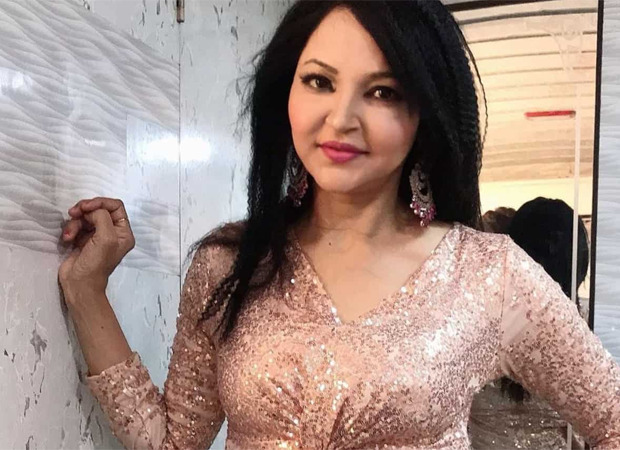 Rohan took to his Instagram story to share a picture with Leena Acharya and wrote, “Rest in Peace, Leena Acharya ma’am. Last year this time we were shooting for class of 2020. Will miss you.” The actress was highly lauded for her performances in the past shows. 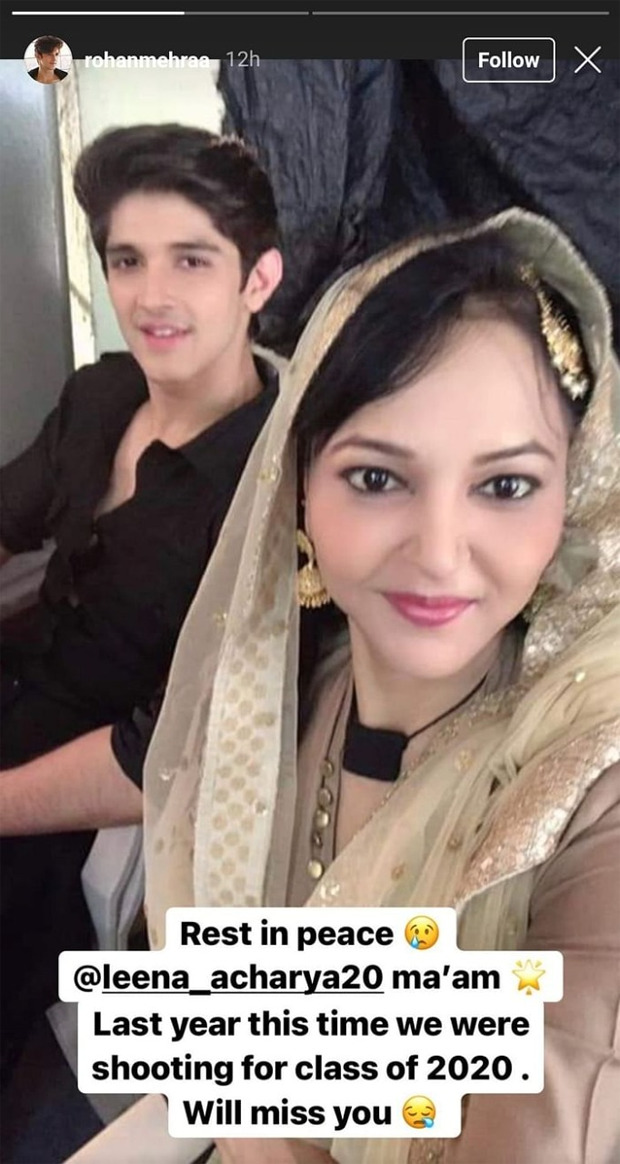