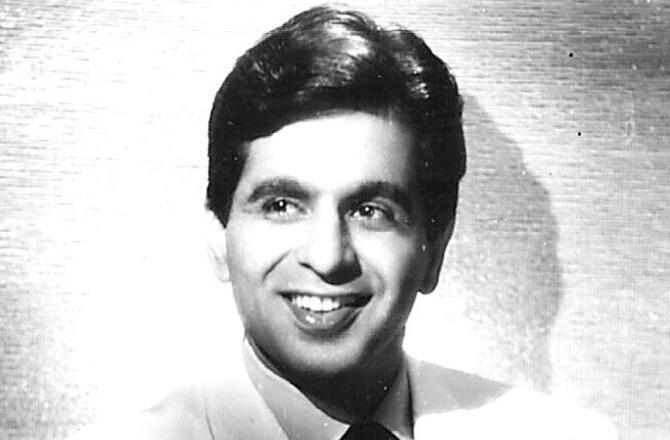 Legendary actor Dilip Kumar, who was popularly known as the tragedy king of Bollywood, passed away on Wednesday morning. The actor was 98 and is survived by his wife, veteran actor Saira Banu. His funeral will take place at 5 pm in Mumbai.

Dr. Jalil Parkar told that Dilip Kumar passed away at 7:30 am on Wednesday. “He passed away due to prolonged illness. He was 98,” added Parkar.

Doctors said Dilip Kumar suffered from advanced prostate cancer that had spread to other organs of his body. “He had water in the pleural cavity, and he suffered a kidney failure. He required blood transfusion multiple times. We carried the last transfusion but it did not help,” a hospital doctor said. He suffered a drop in blood pressure and hemoglobin towards the end. “Cancer spread made it difficult to treat him,” the doctor said.

Dilip Kumar’s career spans over five decades with hits like Devdas, Naya Daur, Mughal-e-Azam and Ram Aur Shyam to name some. He made his acting debut with ‘Jwar Bhata’ in 1944, was last seen in the 1998 film ‘Qila’.

In 1991, Dilip Kumar was honored with the Padma Bhushan for his contributions to Indian cinema. In 1994, he received the Dadasaheb Phalke Award.