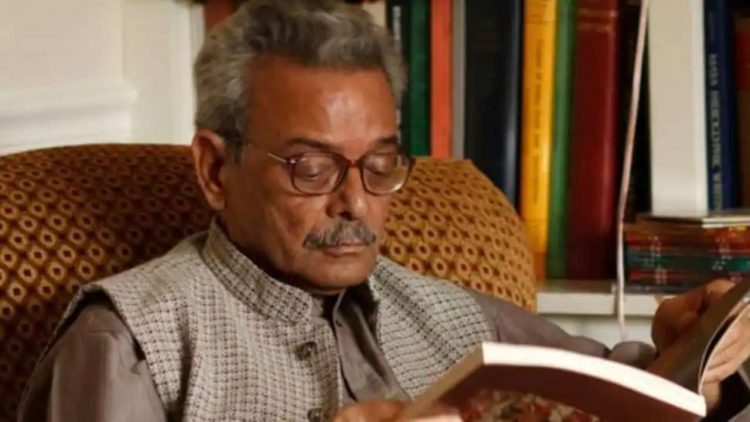 Legendary Urdu poet and critic Shamsur Rahman Faruqi passed away on Friday (December 25) at his Allahabad home, a month after recovering from COVID-19. He was 85.

“He had been insisting to go back to his home in Allahabad. We reached here only this morning and within half an hour he passed away at around 11,” Faruqi’s nephew and writer Mahmood Farooqui told PTI.

The Padma Shri poet was discharged from a hospital in Delhi on November 23 after recovering from coronavirus.

“But due to steroids, he developed a fungal infection, mycosis, which further worsened his condition,” Farooqui added.

Faruqi’s last rites will be performed at Ashok Nagar cemetery in Allahabad at 6 pm on Friday.

His books ‘Mirror of Beauty’ (translated into English from the Urdu ‘Kai Chaand The Sar-e-Aasmaan’ in 2006), ‘Ghalib Afsaney Ki Himayat Mein’ (1989) and ‘The Sun That Rose From The Earth’ (2014) are among others he wrote in his five-decade-long literary career.

He also received Saraswati Samman in 1996 for his work ‘She’r-e Shor-Angez’, a four-volume study of the eighteenth-century poet Mir Taqi Mir.

Writer William Dalrymple took to Twitter to mourn the demise of Faruqi. “RIP, Janab Shamsur Rahman Faruqi saheb, one of the last great Padshahs of the Urdu literary world. This is such sad news,” Dalrymple said.

Sanjiv Saraf, the founder of Urdu festival Jashn-e-Rekhta, also condoled the death of “the century’s most iconic figure in the realm of Urdu literature”.

“His demise has left us bereaved as an entire generation of literature lovers mourn this loss. I extend heartfelt condolences to his family and loved ones,” Saraf said.