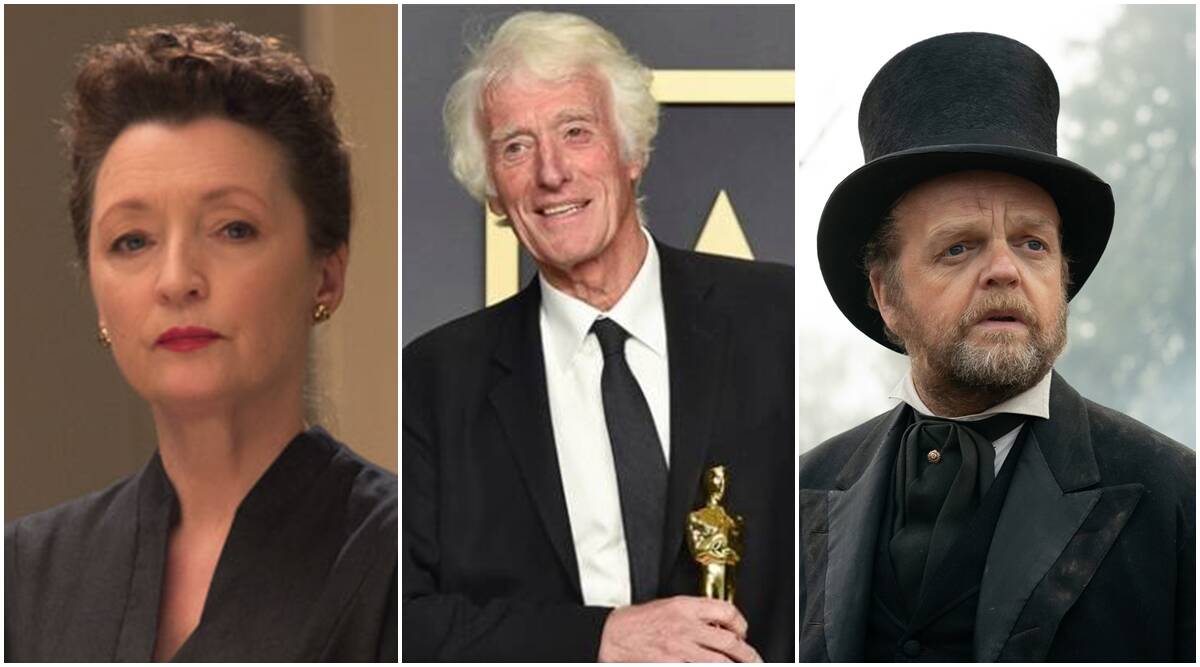 Actors Lesley Manville, Toby Jones and cinematographer Roger Deakins are among those being awarded in Queen Elizabeth II’s New Year honours list, which this year will recognise 1,239 individuals for their “extraordinary contributions” to the UK.

The year-end royal honours also acknowledged British politicians, sportspersons, public servants and people outside the limelight who worked to defeat the coronavirus and its devastating impacts, reported BBC.

The actor is next set to play Princess Margaret in seasons five and six of The Crown, the Netflix royal period drama series.

Deakins, who is already a CBE, is set to receive a knighthood.  The cinematography veteran is best known for his partnerships with Coen Brothers, Denis Villeneuve and Sam Mendes.

Deakins has been nominated for an Oscar for 15 times over his career and won two for Villeneuve’s sci-fi movie Blade Runner 2049 in 2018 and, earlier this year for war epic 1917, directed by Mendes.

Jones, a cinema and theatre regular, will receive an OBE for his services to drama. He is best known for playing the villainous Arnim Zola in Marvel Studio tentpoles Captain America: The First Avenger and Captain America: Winter Soldier and voicing the character of Dobby in two Harry Potter movies.

Actor-author Sheila Hancock is also part of the list and is being made a dame, the female equivalent of a knight, in recognition of her six-decade career for services to drama and charity. She has previously received OBE and CBE.

Singer Craig David and Coronation Street veteran Sally Dynevor have become Member of the Order of the British Empire (MBE), along with actor-comic Humza Mohammed Arshad, best known for his web series Diary of a Bad Man.