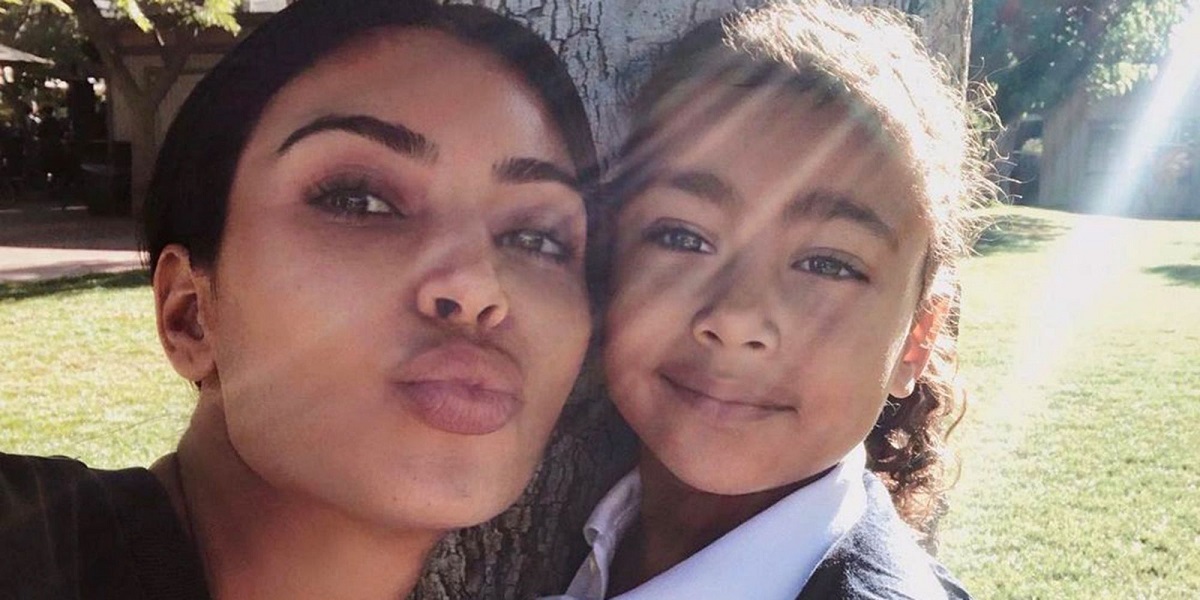 Kim Kardashian is VERY angry because on social media they doubt North West’s pictorial abilities. Let’s remember that Kimberly shared a photo of her eldest daughter, 7 years old, very proud because she had painted a picture of a rather elaborate landscape. Given the doubts generated by the commentators, who did not believe that such a small girl could paint so well, he published a very fiery Story giving truth to the work of Northie, who has been teaching painting classes for months. Then, to finish confirming that her daughter IS an artist, she shared a video with a Hermès Birkin bag that years ago Nori had personalized with paint. And, of course, once again social networks have exploded in teasing and memes.

On her first Mother’s Day as a mother, Kim received this personalized bag from a still-baby North, who painted it with her little hands (which she stamped on it) and decorated it with the skills of a 1-year-old. But Kardashian wants to show the world that her daughter was already pointing out ways at such a young age with this ‘work’ which, honestly, does not differ much from what any other baby would have done. Kim, we know that you are very proud of your daughter and of course it is to be, but let’s just say that this bag is not the best test to verify her abilities.

And of course, on Twitter and Instagram, they began to joke about the fact that parents let a one-year-old girl paint on a bag that costs many thousands of dollars. With results, also, of doubtful artistic quality.

We trust North West’s efforts and skills by taking painting classes and working hard to paint that picture. Which, by the way, took several weeks to finish (according to his mother, something quite credible) but, be careful, what he already pointed out ways with the defaced Birkin when he was a baby … it sounds more like a millionaire’s eccentricity than to a budding artist.