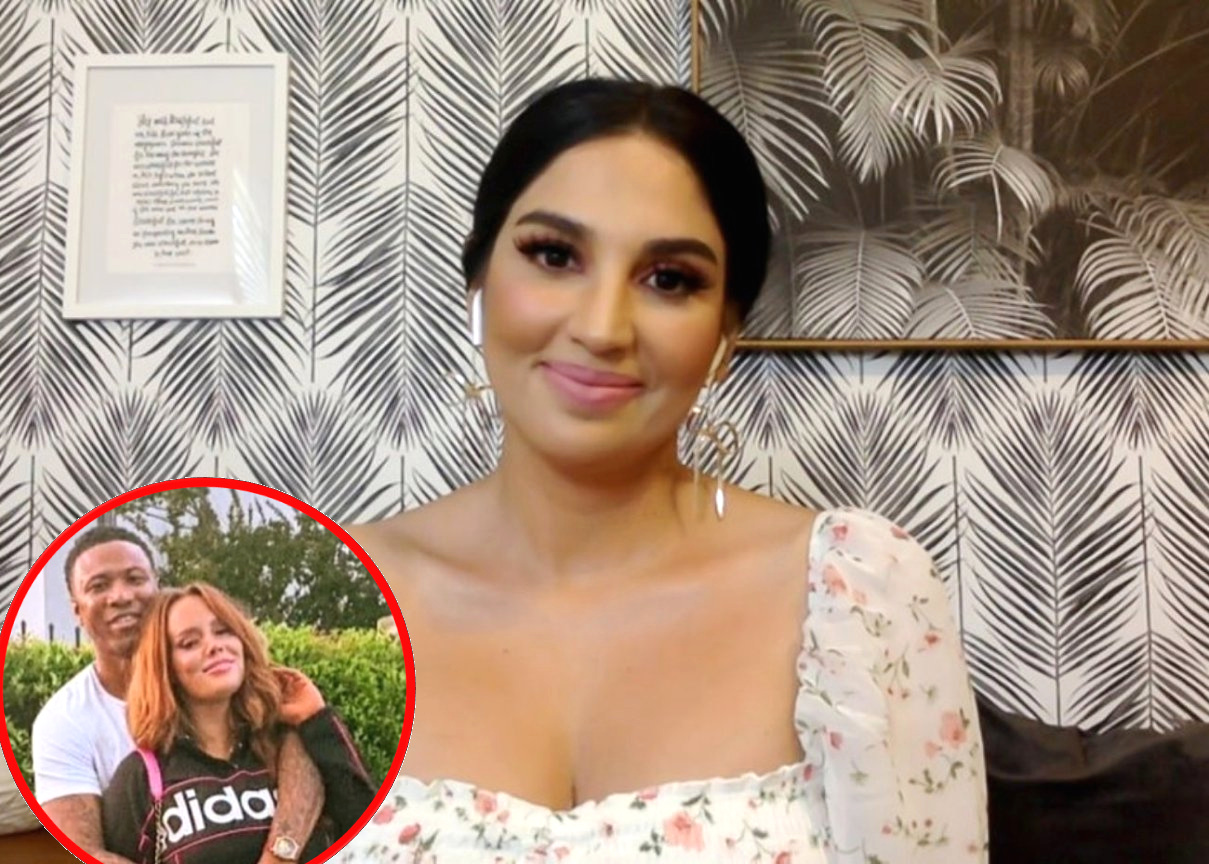 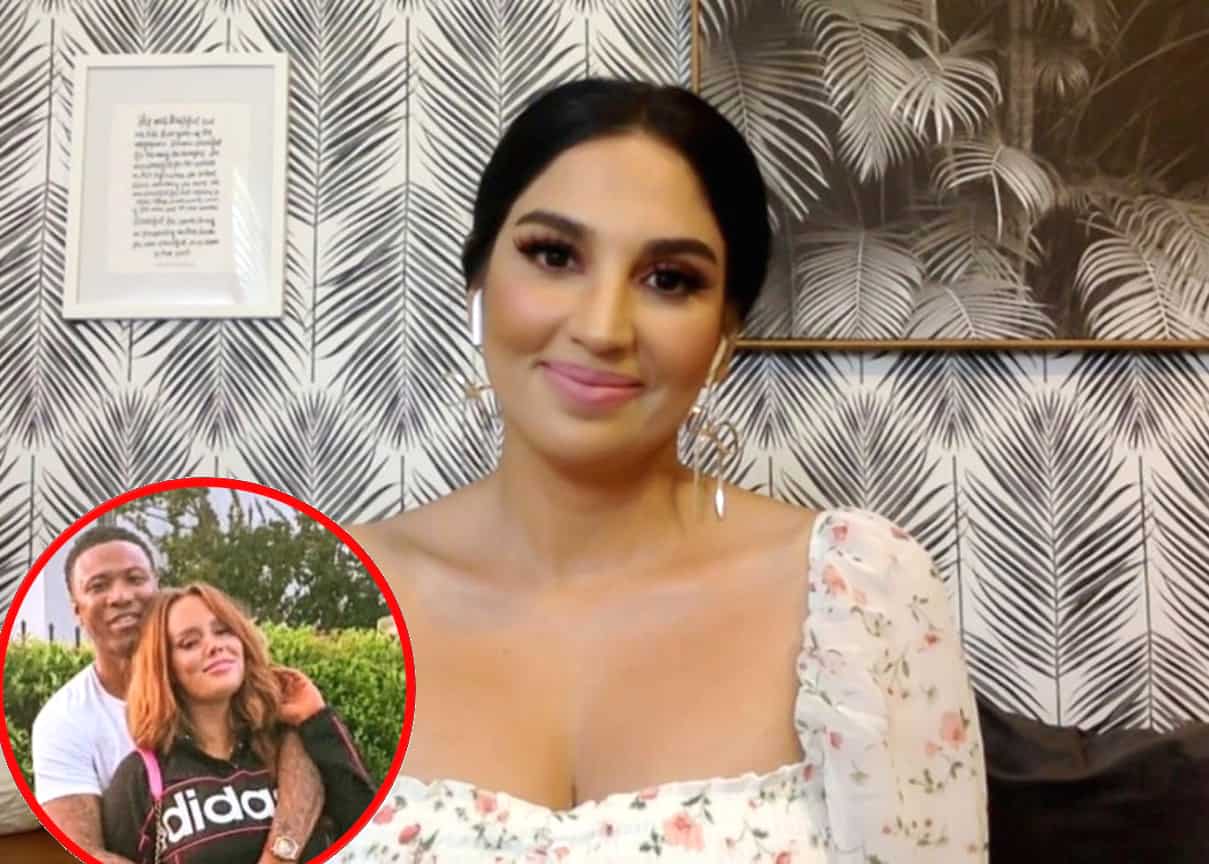 Leva Bonaparte addressed her drama with Kathryn Dennis during a recent interview.

After going back and forth on a number of issues, many of which were quite serious, throughout season seven of Southern Charm, the newest member of the show spoke to Andy Cohen on Thursday night’s episode of Watch What Happens Live about her alleged “takedown” of the mother of two before sharing her thoughts on the Austen Kroll/Madison LeCroy saga and offering an update on  her opinion of Kathryn’s romance with Chleb Ravenell.

“It’s funny because Kathryn and I were at dinner last night and we’re always confused by the idea of the takedown,” Leva admitted on January 21. “All of this happened eight months ago. It was national news, her whole back and forth with this particular radio host. So at that time, this information was everywhere.”

According to Leva, she believed that if Kathryn didn’t address the allegations of racism she faced after sending a monkey emoji to a woman she claimed she didn’t know was black, she would have likely been fired from the series.

“I knew that in order for Kathryn to not go down the route of cancel, she had to go down the route of addressing and talking about it,” Leva explained. “It really was just about, ’Let’s not sweep this under the rug because it’s not going to work. We don’t live in that time anymore.’”

While Leva claimed her encounters with Kathryn were for a good cause, she told Andy that she does regret the way she handled their issues. Looking back, Leva said she and her castmate butted heads because they didn’t initially understand one another.

“I didn’t know she struggles with anxiety or the way she reacts to things is to bury her head in the sand and run away. I’m the opposite,” Leva noted. “It’s like, once it’s on the brain, it’s on the mouth. I need to hammer it out. So a lot of personality clashes happened. She was like, ‘Let it go,’ and I’m like, ‘I’m just trying to get it squared out so we can be besties.”

As for Austen and Madison, Leva said that when it came to their many ups and downs, the cast was often left confused and frustrated.

“We never [knew] where their relationship [stood],” Leva shared. “Were they not [together]? Were they telling each other one thing and telling us one thing? You never know so you stop getting involved.”

Later, during the WWHL: After Show, Leva again spoke of Kathryn, noting that while she once suggested her relationship with Chleb, a black man, was nothing more than an “act,” she now believes they are well-suited.

“I actually think they like each other. I think it’s really sweet and cute. I’ve seen them together and I think they’re really wonderful,” she admitted.